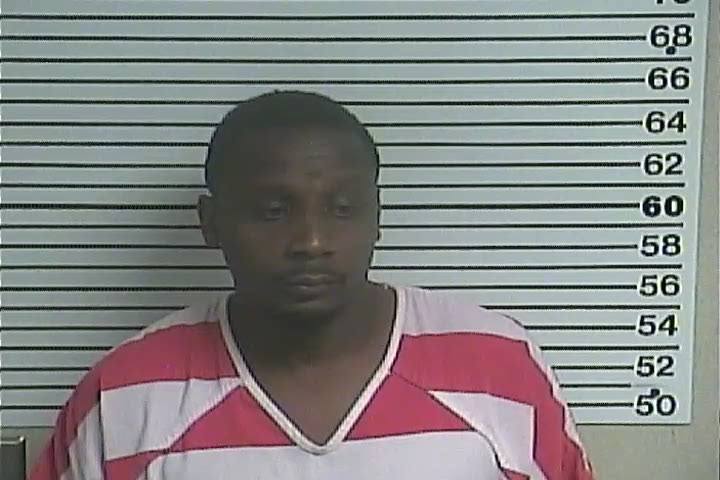 A Hattiesburg man is behind bars on charges related to the sexual battery of a child.

On Tuesday, the Hattiesburg Police arrested a Hub City man in connection to what they called an “ongoing sexual battery case.”

38-year-old Demetrice Carson was charged with two felony counts of sexual battery of a child. A news release stated that the charges are linked to multiple incidents involving the same victim.

The incidents date back to 2017 and allegedly occurred as recently as July of this year.

Prince of the Delta Blues