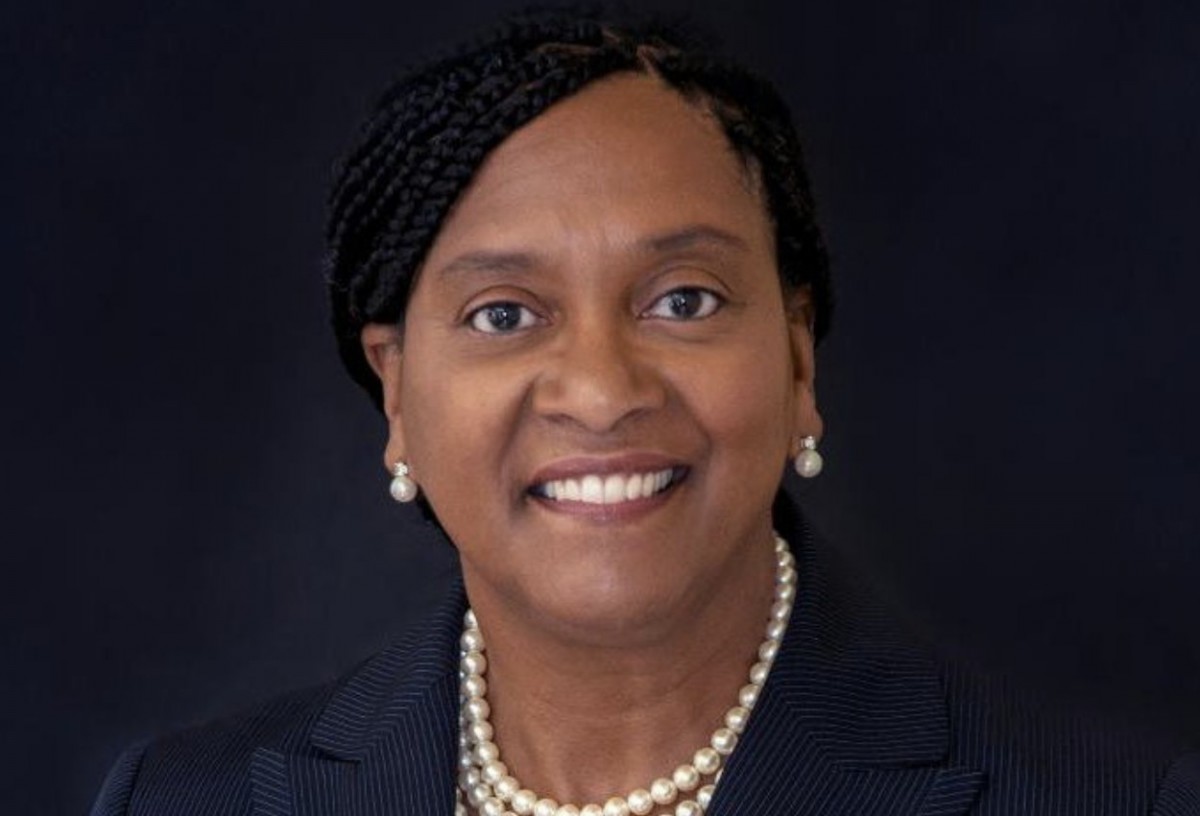 The 2019 gubernatorial race in Mississippi is already heating up.

Williams served as the Director of the Metro Jackson Community Prevention Coalition at Jackson State, a group that focuses on substance abuse prevention, until her retirement in 2016. Her website states that she also worked as a Principal Investigator for several federal and state programs, generating over $10 million in grant funding for the University.

Williams will officially announce her candidacy at a press conference this weekend, but ahead of the announcement, she released the following statement on her upcoming campaign.

“Mississippi has yet to live up to its potential, the State has been crippled by poor leadership from career politicians,” Williams said. “For far too long we have entrusted our vote and voice to individuals whose loyalty is to themselves rather than the wellbeing of the people they have been elected to serve.”

Williams served in the United States Army as the Company Commander at Aberdeen Proving Ground in Maryland and was the Acting Inspector General at Red River Army Depot in Texarkana, Texas before returning to Mississippi in 1991.

Her site gives a brief overview of her positions on issues including healthcare, education, the economy, criminal justice reform among several others.

Quality Education: Ensure our schools are adequately preparing our young people for a global and technologically advanced society.

Economic Stability: Ensure working Mississippians have ample opportunities to earn a livable wage; attract businesses, corporations, and industries that are good for Mississippians and our environment; social security will be protected; and retired state employees will maintain their cost of living pay.

Restore our Failing Infrastructure: Restore bridges, highways, and tributaries to meet safety standards. Implement state of the art technology as it relates to communication and transportation.

Criminal Justice Reform: Correct disparities within in our laws and courts (sentencing guidelines and bail). Ensure that our law enforcement officers are well trained, equipped, and paid to effectively serve and protect our communities. Establish and maintain a culture of rehabilitation among our correctional facilities.

Williams graduated from Jackson State University in 1983 and earned her Master’s degree in Criminology and Justice Services in 1996.

In addition to the announced candidates, Lt. Governor Tate Reeves (R) is also expected to run as Governor Bryant’s term is set to expire.