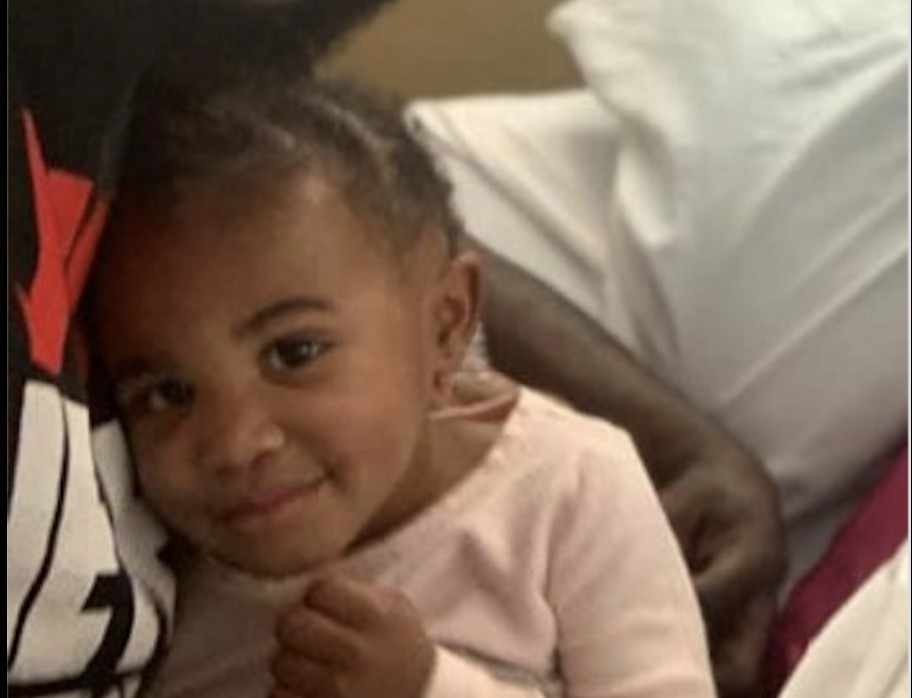 Joe Quincy McCord has turned himself in to Alabama authorities, and 2-year-old Genesis McCord has been found safe.

An Amber Alert has been issued for a 2-year-old child from Pascagoula.

The Mississippi Bureau of Investigation has issued an Amber Alert for 2-year-old Genesis McCord of Pascagoula, Mississippi.

Genesis is described as a black girl, standing at 2 feet tall with brown eyes and black hair. Genesis was last seen around 5:15 p.m. at the Bandywood Apartments, but no description of what she was wearing is available. 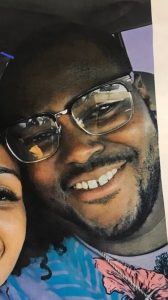 They are in a tan 2018 Ford Fusion with an Alabama license plate reading 2CC 5166. The MBI stated that McCord is considered armed and dangerous.

If anyone has information regarding the whereabouts of Genesis or Joe Quincy McCord or the vehicle contact the Mississippi Bureau of Investigation at 855 642 5378.

*The MBI has issued an update to the alert to correct the spelling of the child’s name.