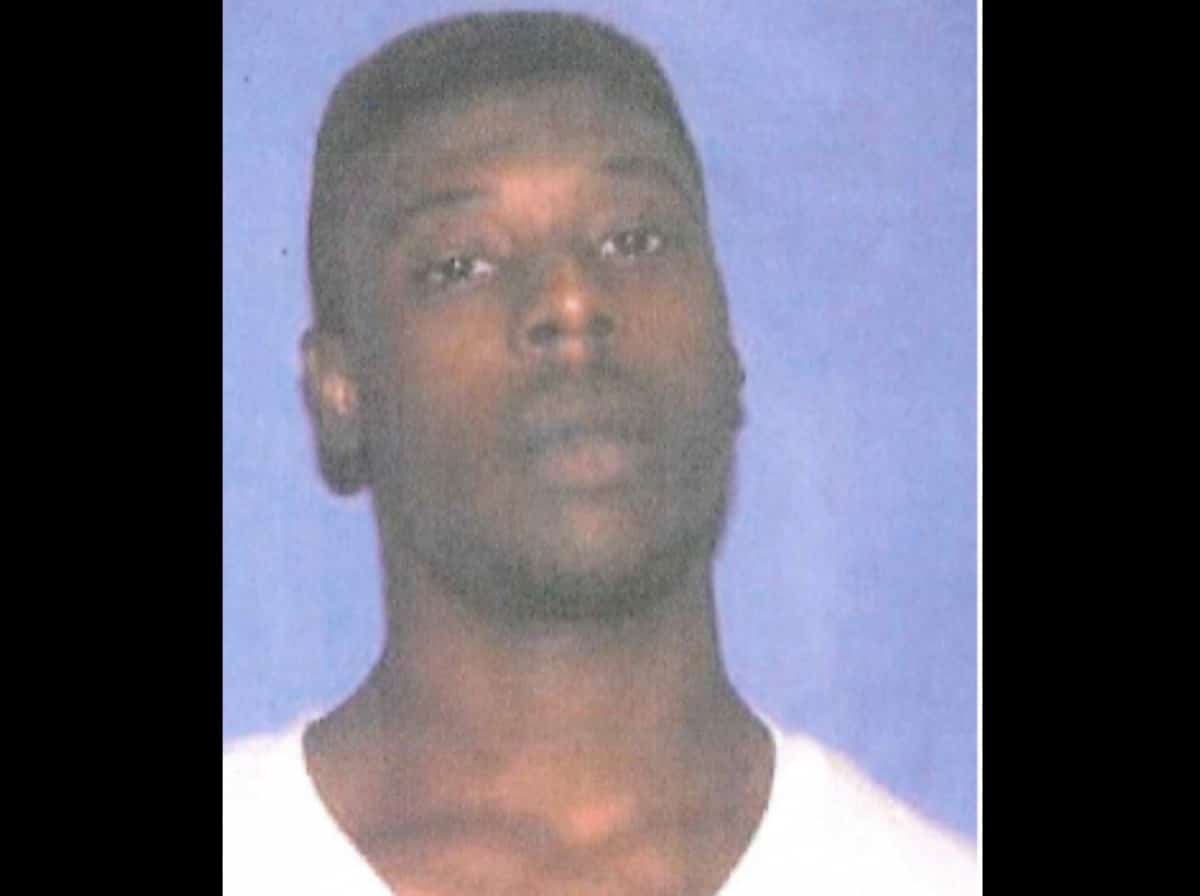 23 year-old Dewayne Thompson was charged with second degree murder in the 2014 killing of 17-year-old Katelyn Beard  and pleaded guilty to the crime yesterday.

Thompson will spend the next 25 years in prison for murdering Beard before taking her body and dumping it into a ditch in rural Hinds County on August 31st, 2014. Beard was a friend of Thompson’s family.

Thompson was sentenced to 40 years in prison with 15 years suspended and 25 years to serve, followed by five years of supervised probation.

“I hope Katelyn’s family can find comfort in knowing that this evil man will not see daylight for many years,” said Attorney General Jim Hood.

Man shot while deputies attempt to arrest him