Recall the movie, Hidden Figures, 3 brilliant African- American women at NASA- served as the brains behind one of the greatest operations in history’s.

Behind the NASA scenes there are countless people, keeping things together that never make the limelight- one of them being a Mississippi woman- now getting to share her story. 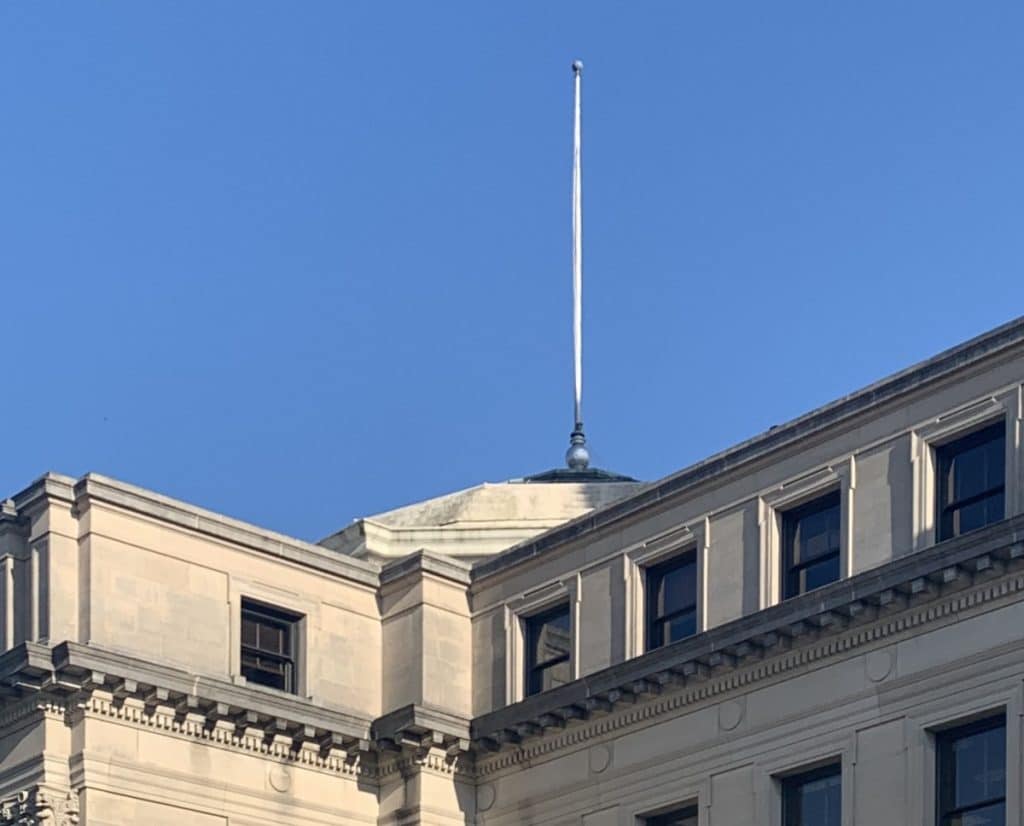