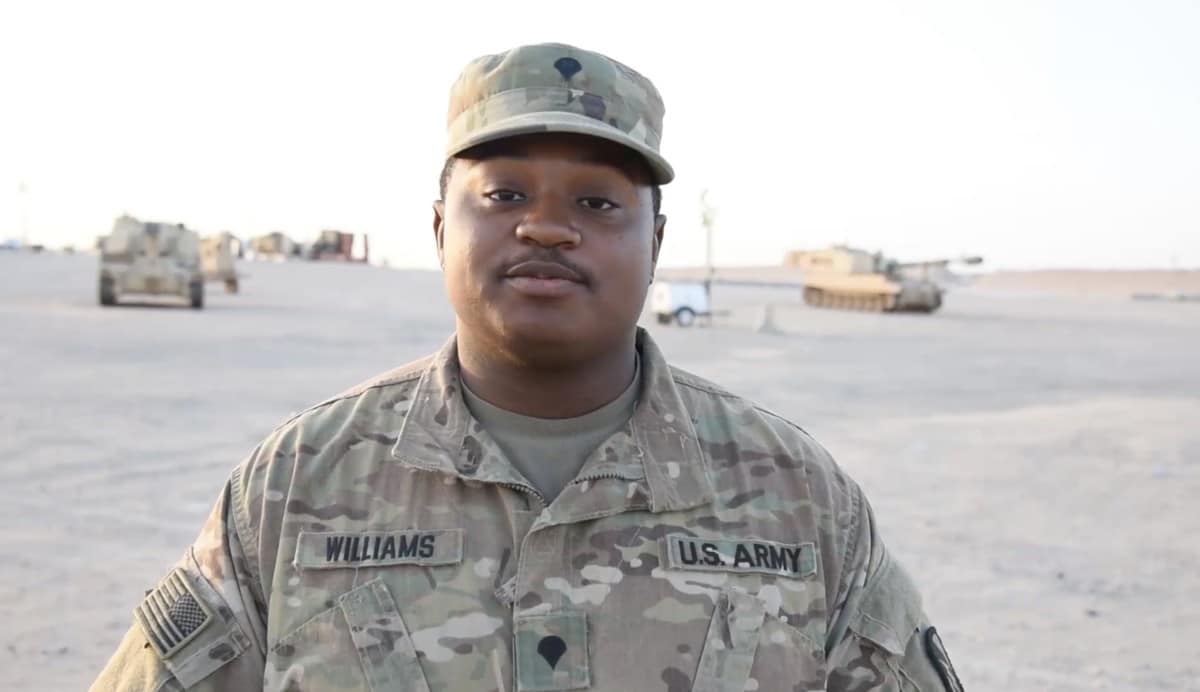 Independence Day is a day that Americans have set aside for over 200 years to celebrate their freedom with their families. It is a freedom which has been paid for by the men and women who protect our country. While some of our fighting forces are here in the U.S., many are overseas protecting the land that we hold so dear.

The force is deployed in support of Operation Spartan Shield which is a combined forces contingency operation within Central Command’s area of responsibility.

Lt. Col Christian Patterson said Kuwait is one of the most dynamic regions of the world and stated that the area of operation has a tremendous impact on U.S. vital interests – specifically the free flow of resources through key shipping lanes, the defense of our homeland against the pervasive and persistent threat of terrorism and extremism, and the prevention of the proliferation of WMD (weapons of mass destruction).

Operation Spartan Shield plays a role both in deterring regional aggression and reacting to possible threats within the Middle East.

“‪Many of us will spend today with family and friends,” said Governor Phil Bryant. “We may catch a fireworks display or set off our own. But please take a moment and remember the Americans across the globe fighting for our freedom. May the good Lord keep them in the hollow of His hand.”
previous post

Fireworks safety on the 4th