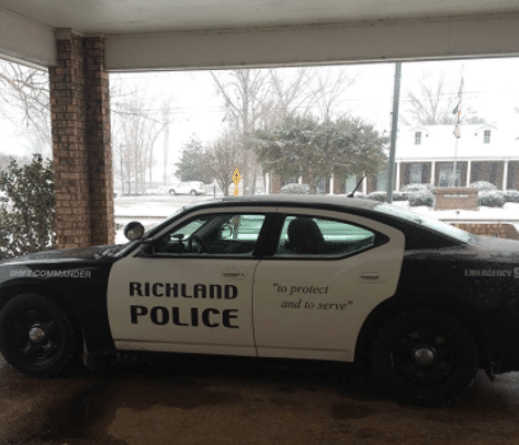 The Richland Police Department has announced that two of their officers were let go.

In a Facebook post Chief WR James said it was with a heavy heart that two officers were terminated. He said no complaint was filed against them but that their actions were uncovered during the course of another investigation.

The names of the officers terminated have not been released.

Jackson airport takeover: new board to be appointed