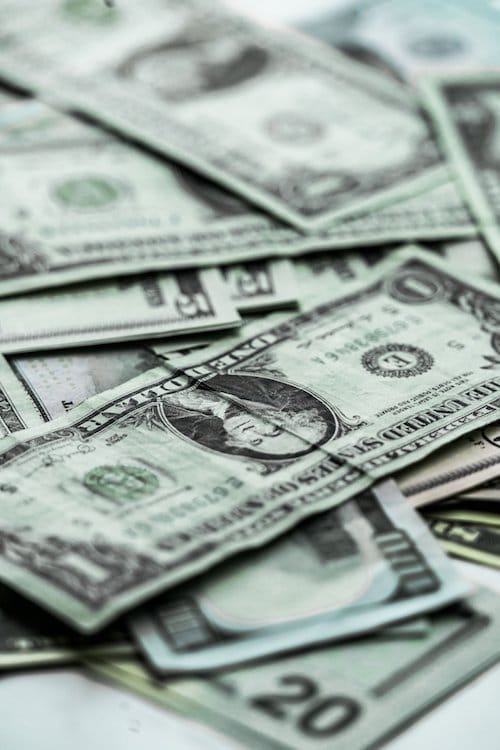 A second Tunica Casino will be closing.

The casino will close its doors at the end of January after having declining business levels for some time now.

However, Allen Godfrey, Executive Director of the Mississippi Gaming Commission said that there may not be a significant number of jobs lost.

“We always hate to see jobs lost, but what they are telling me is that due to the increased activity in Sportsbook, they should be able to accommodate and take in a lot of the jobs from the Roadhouse, since it sits right next to Horseshoe, they will be able to absorb them in their staff there,” Godfrey said. “I don’t think it is going to be a significant net job loss, but any job loss is bad.”

The hotel attached to the Tunica Roadhouse will remain open and Godfrey confirmed that as of October, there were 377 casino employees and 36 hotel employees.

“Most of, if not all of their table games employees will be absorbed into the horseshoe,” Godfrey said. “I think there is a lot of part-time employees included in that number (377).”

Back in 2014 Caesars closed Harrah’s Tunica Hotel & Casino during its bankruptcy. Godfrey added that Tunica has suffered because of more gambling competition in Arkansas, however, he said with the addition of the Sportsbook, the Mississippi Gulf Coast has received a bump in their numbers.

“The numbers on the Coast are $33 million more for August, September, October than they were last year,” Godfrey said. “I can only assume that’s due to the sports book and I can’t see the competition or anything in Arkansas affecting the Gulf Coast.”

Man sentenced for not registering as sex offender