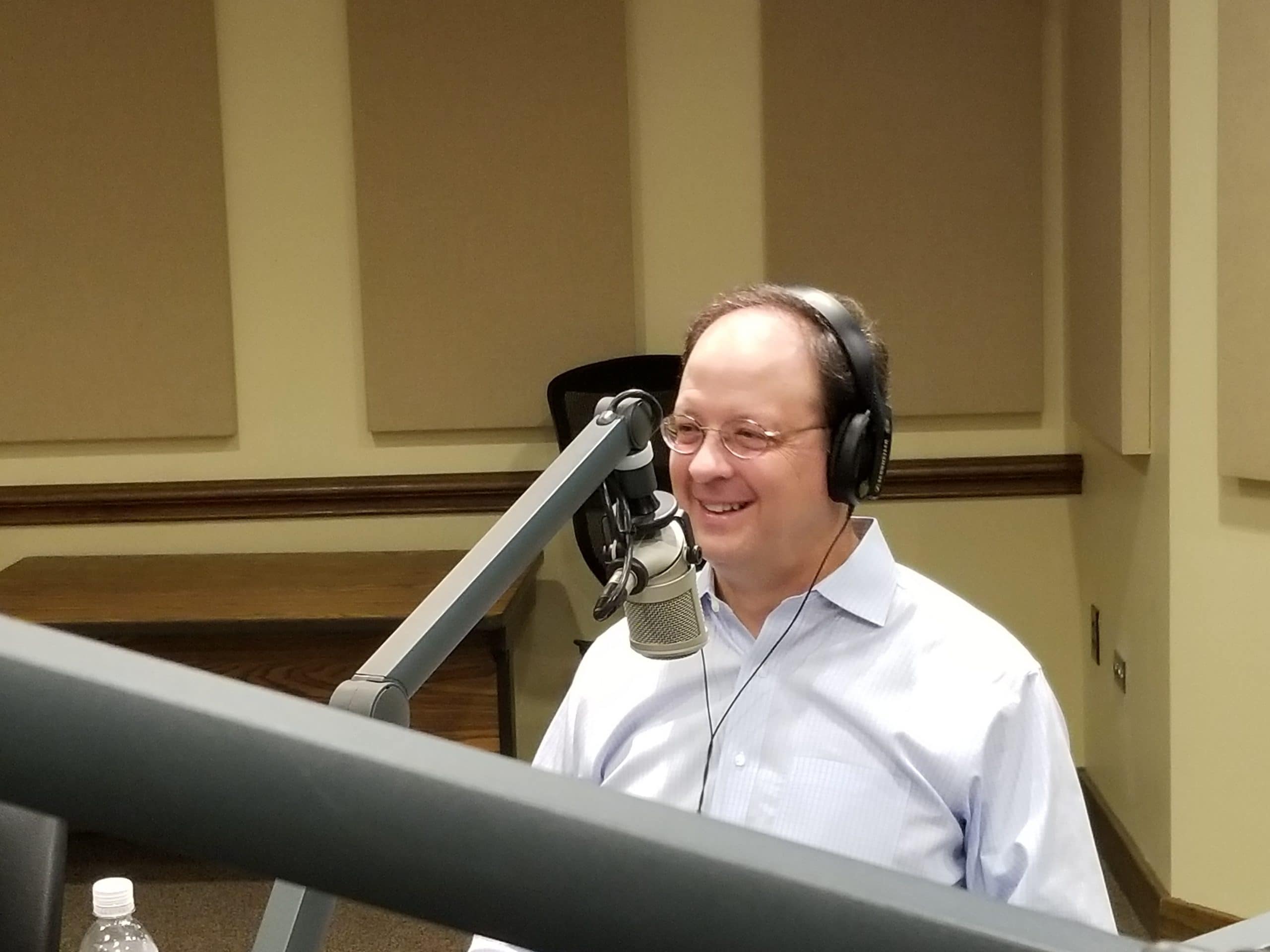 This week, President Donald Trump is focusing on what the United States has to offer with “Made in America” Week.

Governor Phil Bryant declared this week, in conjunction with the POTUS declaration, “Made in Mississippi” week.

While both of these efforts highlight industry and products around the state and country, C Spire Wireless CEO Hu Mena says this is a time to focus on bringing new ideas and new industry to the state of Mississippi.

“We believe that there’s so much opportunity in technology,” said Mena. “There’s so many things that have happened, so more things will occur…and that’s why I think we should be supporting entrepreneurs with new ideas, helping them grow, and growing into technology businesses here in Mississippi.”

“We were able to save the state thousands of dollars,” said Mena. “By monitoring diabetes patients… getting a good read of their sugar levels and all..on their smartphones or tablets. It saved those in rural areas from having to make trips to Jackson.”

While technology expansion is a must, so is the expansion of the workforce. Mena said the future of technology in Mississippi starts in the classroom.

“We’re for teaching coding on the high school level,” said Mena. “Computer science– it needs to be taught. Just about every high school requires foreign language. I don’t know that every student will be going to Spain and speaking Spanish, but everyone needs to be comfortable with computer language and communicating with and through their computer in every walk of life.”

While C Spire Wireless has hosted programs in the past, they are looking to expand computer education into the public school by encouraging policy to introduce technology programs into the state’s curriculum.

“We’re hoping to work on that more in the future,” said Mena. “What we have been focusing on is direct teaching to kids, and now that we see how successful that is, we want to expand on that and broaden that.”