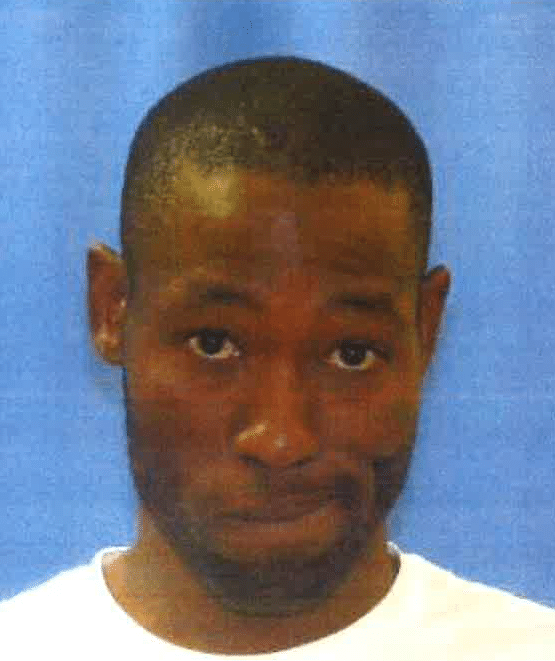 The Mississippi Bureau of Investigation has cancelled the Silver Alert for 34-year-old Corey Omarsmith Jackson of Jackson.

Jackson has been found and is safe.

Mr. Jackson is a black man, around 5’11” tall and weighing about 120 pounds with black hair and brown eyes.

He was last seen at approximately 11:00 Thursday morning walking near the intersection of McDowell Road and Suncrest Drive. He was wearing a gray shirt, blue jeans and black shoes with no laces.

Family members say Mr. Jackson suffers from a medical condition that may impair his judgement. If anyone has information regarding the whereabouts of Corey Omarsmith Jackson contact the Jackson Police Department at 601-960-1234.

‘Skinny repeal’ of Obamacare fails in the Senate