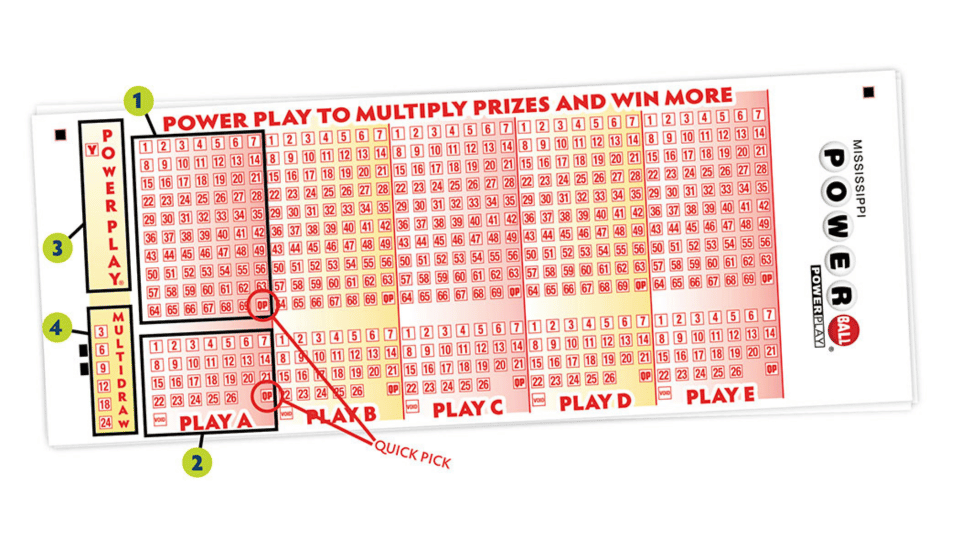 After three months without a grand prize winner, the Powerball jackpot has increased to an estimated $1.6 billion for Saturday’s drawing.

The current jackpot–which has a cash value of $782.4 million–has surpassed the world record amount of $1.586 billion that was set by Powerball in 2016.

“This Powerball game is delivering exactly what our players want,” said Drew Svitko, Powerball Product Group Chair and Pennsylvania Lottery Executive Director. “We are witnessing history in the making with this $1.6 billion jackpot. What’s also exciting is that this run has already created millions of winners, including nearly 100 players who have won prizes worth $1 million or more.”

Saturday’s drawing will be the 40th Powerball drawing since the jackpot was last won on August 3 in Pennsylvania. If no one wins the jackpot in Saturday’s drawing, it will tie the game record for the number of consecutive drawings without a grand prize winner. The longest jackpot run in Powerball history ended on Oct. 4, 2021, when a ticket in California won a $699.8 million jackpot on the 41st drawing.

“There’s a lot of anticipation and excitement leading up to Saturday’s drawing,” noted Svitko. “We would like to remind players that it only takes one ticket to win. Please, play responsibly.”

The numbers will be announced at 9:59 p.m. CT on Saturday. Mississippi residents have until 8:59 p.m. to purchase tickets for the drawing at participating locations.