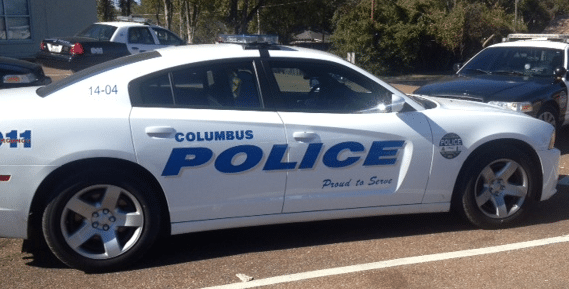 Columbus Police have arrested a 12-year-old juvenile from Macon, MS, and charged him with making a false bomb threat.

The bomb threat was called into the Domino’s Pizza at 1510 Main Street near 2 p.m. on Monday, December 6th. The restaurant, which is located across the street from the Columbus Police Department, was evacuated and closed, and a portion of Main Street was also shut down as officers investigated and cleared the scene.

“I want to thank our officers for their excellent work,” said Columbus Police Chief Fred Shelton. “Their skill and using modern technology led to this arrest less than three hours after the event. Bomb threats are not a joke. We take these threats quite seriously, and they put many people in danger that respond to the threat. There is no excuse for this type of activity, and we will continue to catch those that phone in threats like this,” Shelton added.

The juvenile was transported to the Lowndes County Juvenile Detention Center, where he will appear before a judge for a hearing.