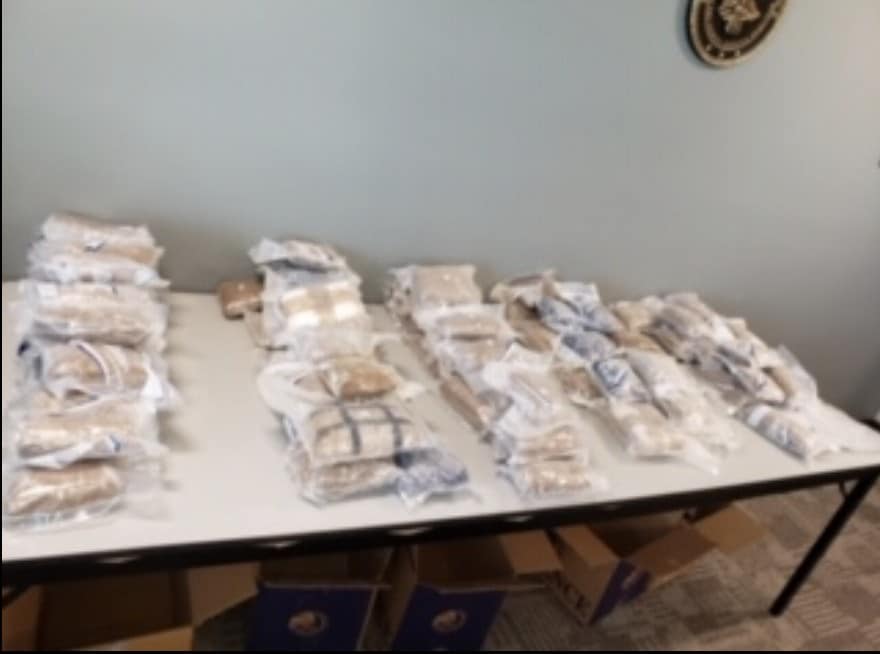 Authorities on the Coast seized nearly 150 pounds of meth during a recent drug bust.

On Wednesday, Harrison County Deputies pulled over a pickup truck, driven by 36-year-old Esteban Bernardina-Betancourt, on 1-10 for a traffic violation. The truck bed was filled with dirt and gravel, and a search of the vehicle revealed that the contents of the truck bed were concealing 140 one-pound packages of meth hidden in buckets and PVC piping.

Officials stated that the estimated street value of the meth is over $1 million. Bernardina-Betancourt, of San Antonio, Texas, was arrested and charged with felony drug trafficking.

He is currently being held at the Harrison County Sheriff’s Adult Detention Center.

365 Days of a Father’s Written Love