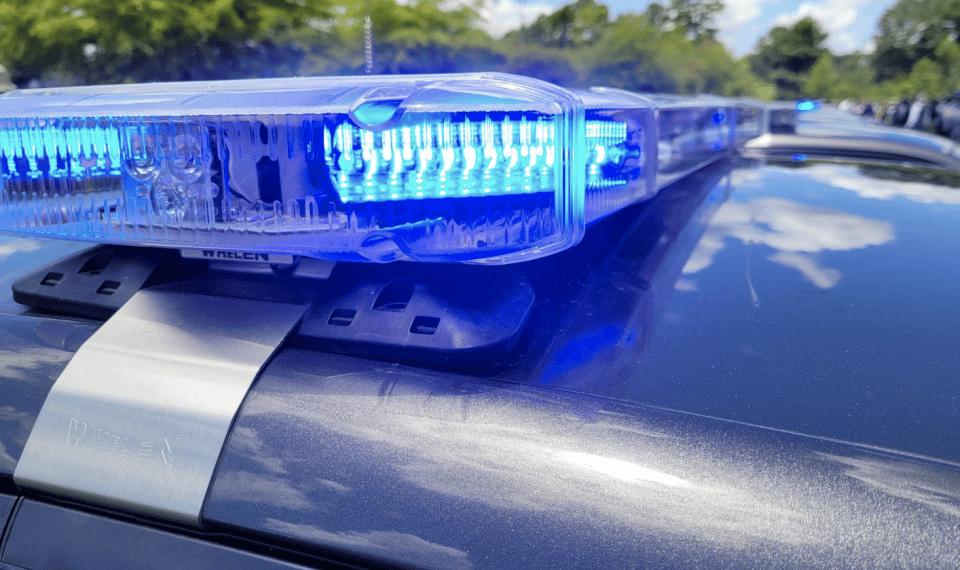 On Wednesday, authorities from several law enforcement agencies rounded up 16 suspects in Pearl River County in a once or twice-a-year exercise where the departments serve warrants for undercover drug violations and other charges.

Deputies and investigators with the Pearl River County Sheriff’s Department, the Drug Enforcement Agency, the Mississippi Bureau of Narcotics, the Mississippi Department of Corrections, the Picayune Police Department, and the Fifteenth Circuit Intervention Court joined forces to capture the suspects.

According to Picayune Police Chief Freddy Drennan, 19 other suspects are still at large and the departments are looking to bring them into custody within the next couple of days.

“This is an ongoing investigation that has been going for about six months,” Drennan said in a press conference. “This will be a continuing operation within Pearl River County to continue to work towards doing the best we can do to eliminate these drugs in the county.”

Anyone with information about the suspects still at large are encouraged to contact the Pearl River County Sheriff’s Office at (601) 749-5482 or the Mississippi Crime Stoppers at (877) 787-5898.