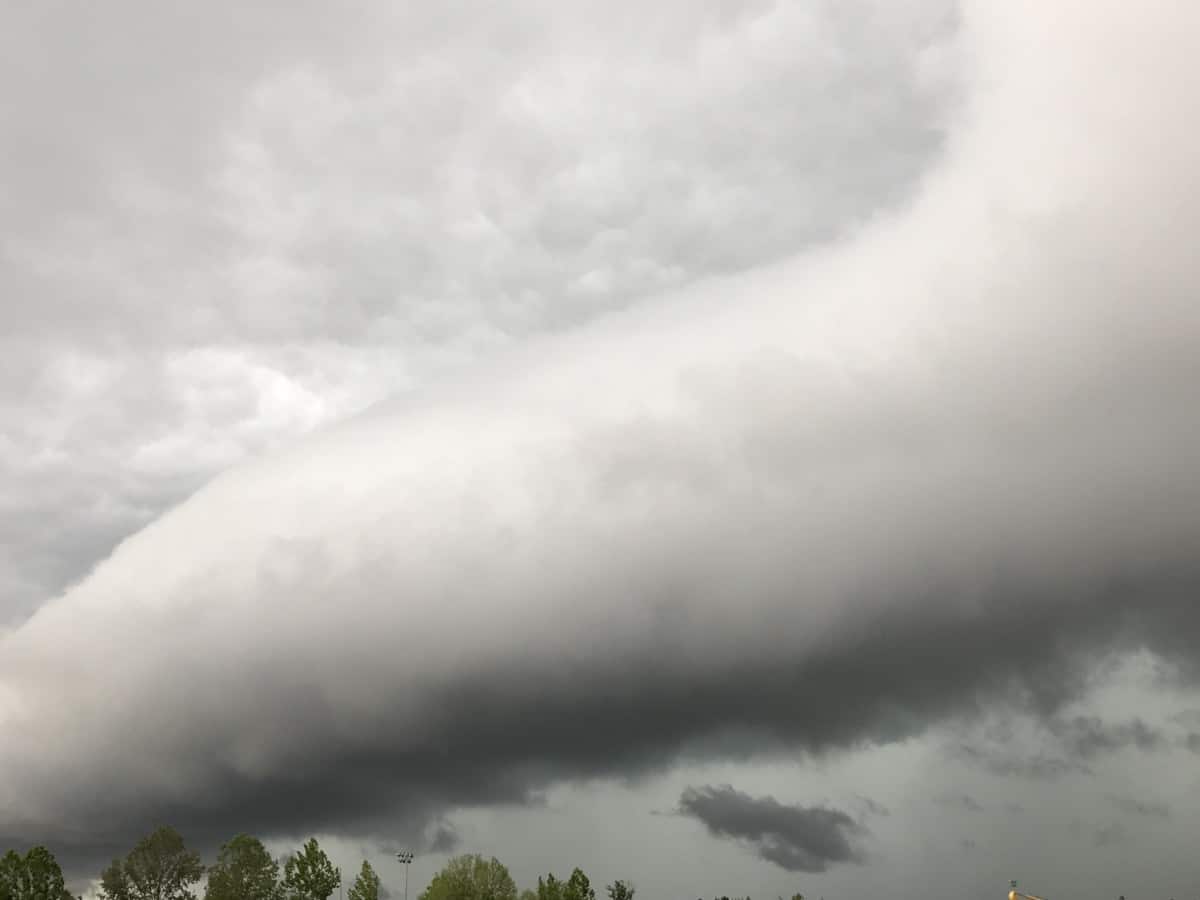 It looks like there were 16 tornadoes in Mississippi yesterday, though the National Weather Service will still have to confirm that.  MEMA’s Kelly Richardson says, “A lot of the reports and the videos out of Wayne County and Lincoln County are good indicators that those were tornadoes that touched down.  As of this morning, we’ve received damage reports from about 10 counties, but we do anticipate those reports to really start coming in as of today.”

The majority of the tornado warnings were off to the east in Alabama.  And it’s possible that early afternoon storms ahead of the arrival of the frontal system may have helped.  “When you get storms developing earlier on, that stabilizes the atmosphere and that decreases the chance of more severe weather happening in that spot heading into later in the day,” explained Richardson.

Hailstones the size of baseballs were reported near the Mississippi-Alabama line, according to the National Weather Service.  And there are a lot of downed trees and power lines.

But all in all, Mississippi seems to have escaped the kind of horrific toll many feared.

Damage assessments are underway this morning, and will continue tomorrow.

Does the “Pottery Barn Rule” apply on Capitol Hill?