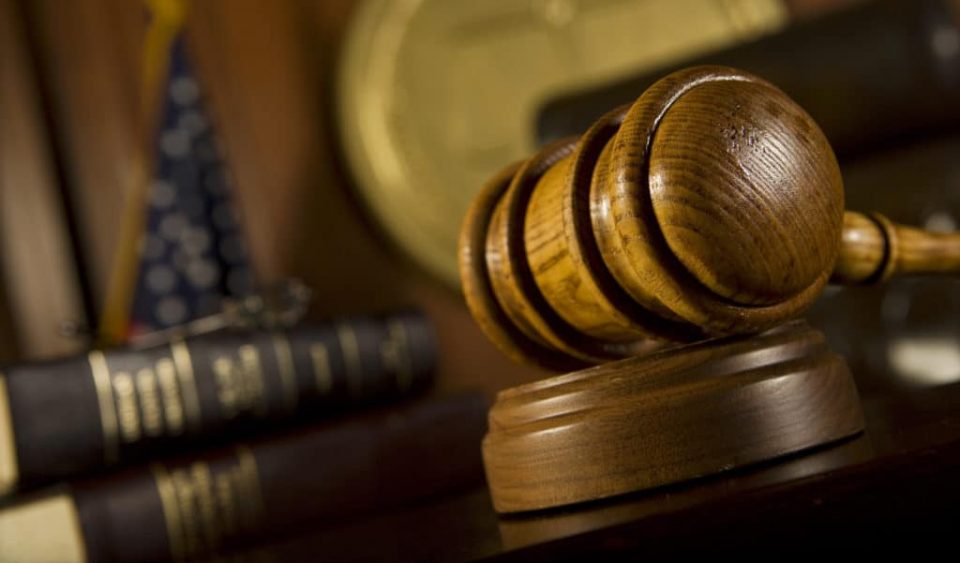 Two members of the Aryan Circle gang have been sentenced to 10 years in prison each for their role in the attempted murder of an inmate at U.S. Penitentiary Yazoo City.

Chunn was previously convicted at trial in the Eastern District of Texas of racketeering conspiracy and sentenced to life imprisonment for separate crimes.

According to court documents, the Aryan Circle is a race-based and violent prison gang with members operating throughout the country, enforces its rules and promotes discipline among its members, prospects, and associates through threats, intimidation, and acts of violence including, but not limited to, acts involving assault and murder. Members are required to follow the orders of higher-ranking members without question.

Evidence at trial demonstrated that on August 17, 2017, Rentfrow beat and stabbed the victim to earn membership into the Aryan Circle. Chunn, one of the five-highest ranking Aryan Circle leaders in the nation, ordered the attack and targeted the victim because he believed the victim was homosexual.

The victim sustained severe injuries from the attack, including rib fractures, a collapsed lung requiring a chest tube, multiple puncture wounds to the chest, and lacerations to the face and head.

Agencies such as the Bureau of Alcohol, Tobacco, Firearms and Explosives, the Federal Bureau of Prisons, and the Drug Enforcement Administration investigated the case. Trial Attorneys Lakeita F. Rox-Love and Christina Taylor of the Criminal Division’s Organized Crime and Gang Section and Special Assistant U.S. Attorney Michael Figgsganter for the Southern District of Mississippi prosecuted the case.