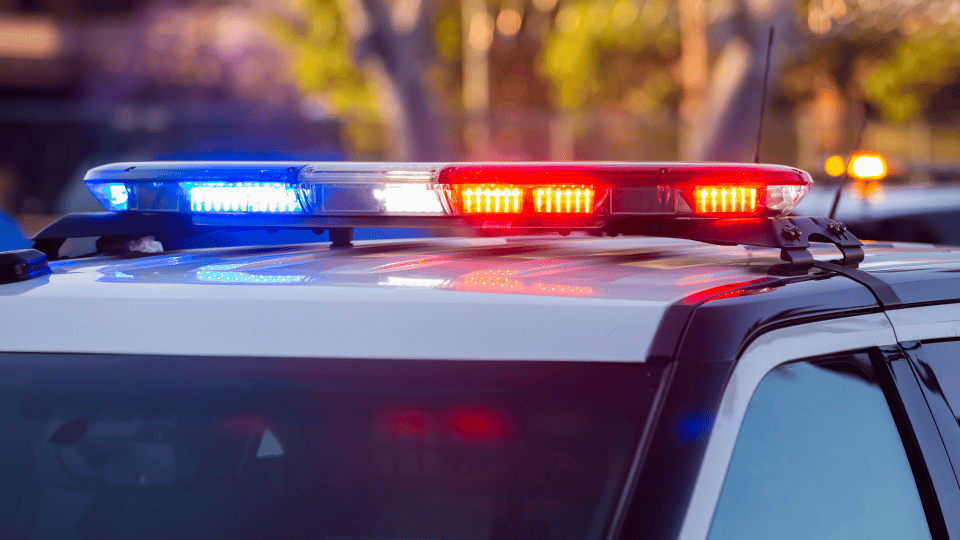 A man has been taken into custody after allegedly shooting two children and holding one at gunpoint in a hostage situation.

On Monday, at approximately 2 a.m., deputies with the Coahoma County Sheriff’s Office responded to a call involving a child being shot at Coldwater River Road Apartments in Jonestown.

An off-duty officer, who lives in the area, heard the call go out over the radio and immediately responded. Upon arrival, the off-duty officer and other deputies made contact with the suspect who was holding a child at gunpoint.

Deputies were able to talk the suspect, 25-year-old Marquez Griffin, into dropping his weapon, allowing the child to get to safety. Griffin was then taken into custody, and it was later discovered that a nine-year-old male and one-year-old female victim had suffered gun shot wounds prior to authorities’ arrival.

One of the victims was pronounced dead at the scene. The other was transported to a local emergency room, but did not survive.

Griffin, who recently moved back to Mississippi from Arlington, Texas, was taken into custody at the Coahoma County Detention Center. He is charged with two counts of murder and two counts of aggravated assault.

An ongoing investigation is taking place to determine the motive of this crime.