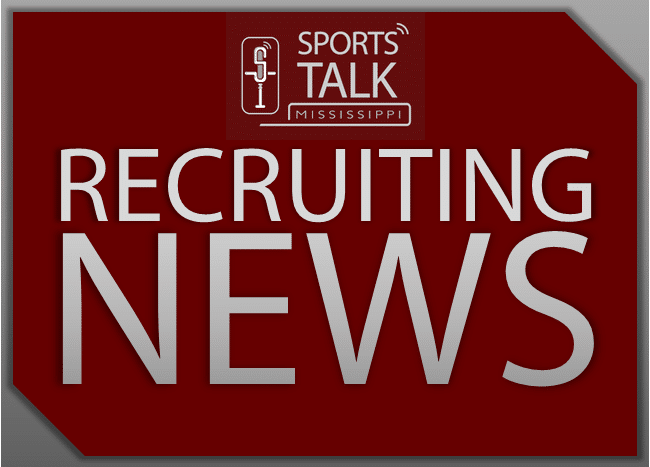 Mike Leach has once again dipped into Texas for a quarterback. A year after pulling Sawyer Robertson from the Lone Star State, Leach lands a commitment from three star prospect Braedyn Locke out of Rockwall, TX.

The story was already written.. pic.twitter.com/0eiW1AV8dF

Locke chose Mississippi State over offers from Arkansas, North Carolina, and Miami. A two year starter, Locke has thrown for nearly 7500 yards and 93 touchdowns against only 15 interceptions. He becomes the 11th commitment for the Bulldogs in the 2022 recruiting cycle, which is now ranked 13th nationally by 247 Sports.