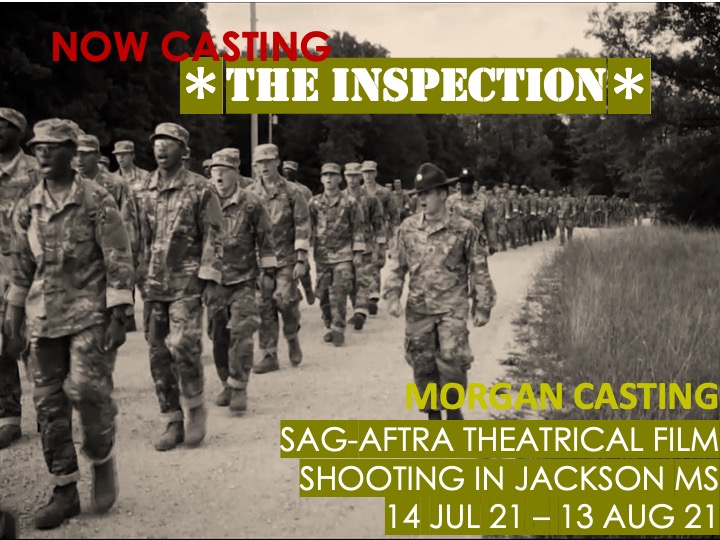 When it comes to the film industry in Mississippi, the pandemic has worked to our benefit instead of against it.  Nina Parikh is the Director of the Mississippi Film Office, which has been serving the needs of the entertainment industry in our state since 1973.  She visited with SuperTalk Mississippi on The Gallo Show Friday, and explained that because our state opened back up so quickly, they were able to start hosting productions when other states couldn’t.  “The bigger states where you would traditionally have film productions; California, New York, Georgia.  They were not fully open for quite awhile.  Productions needed somewhere to go.  We were able to do it safely here, and so it happened.”