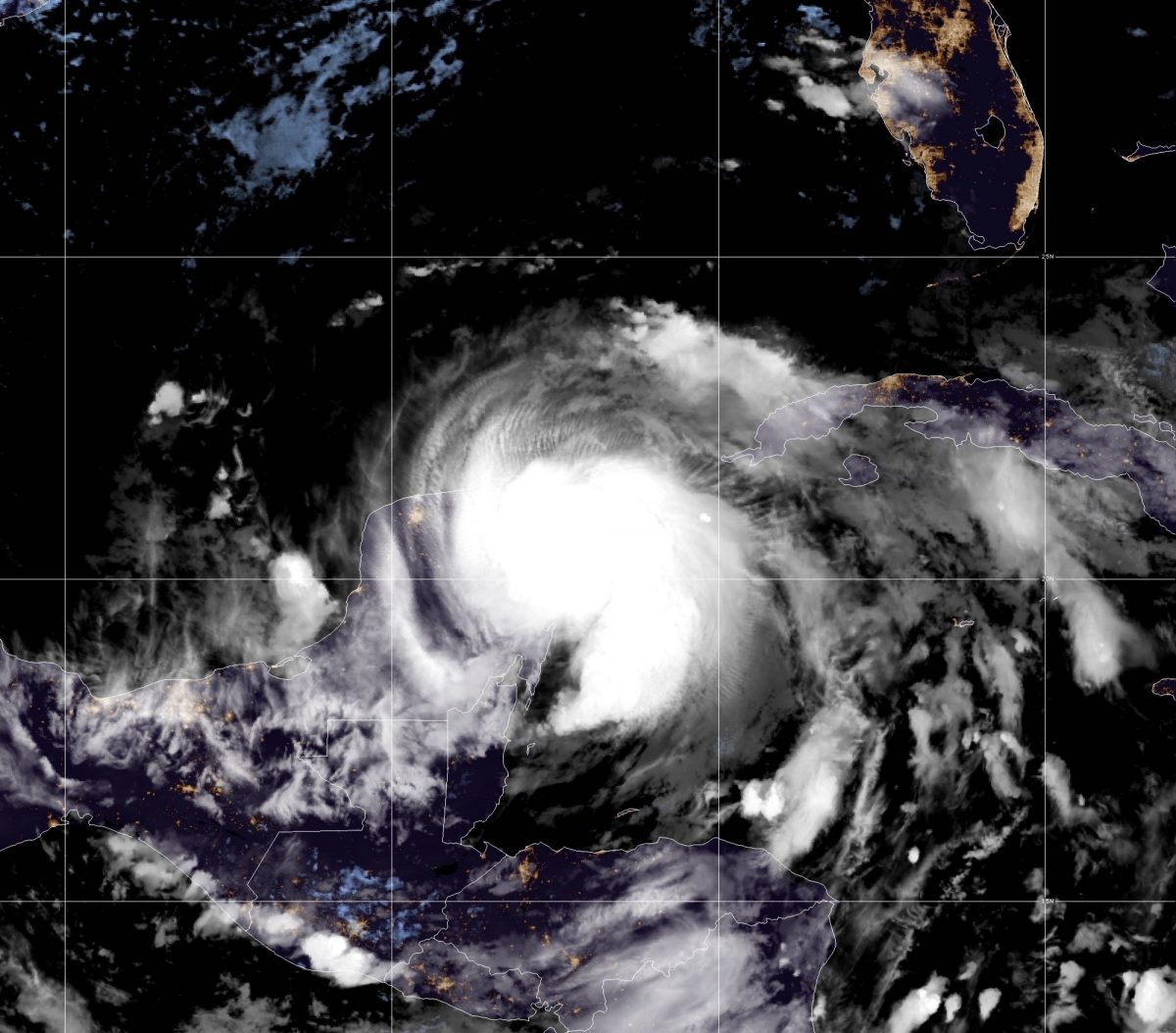 After a long night of heavy winds and life-threatening storm surge, Hurricane Zeta has finally pulled away from south Mississippi.

Around 4:10 p.m. CDT on Wednesday, Hurricane Zeta made landfall near Cocodrie, Louisiana as a Category 2 storm.

Within three hours, the storm surge, described as “unreal” by The Weather Channel, had pushed its way onshore in Mississippi.

Shocking footage from Biloxi, Mississippi of unreal levels of storm surge. @JimCantore and several other crews are LIVE with the latest. pic.twitter.com/8NRVOR1JS4

The Sun Herald reported that one death – an Alabama man filming the storm in Biloxi – came about as Zeta was wreaking havoc across coastal Mississippi.

According to Eric Carpenter of the National Weather Service, over 225,000 Mississippians remain without power as the now-tropical storm brings heavy rains to portions of eastern Tennessee and the Carolinas.

To keep up with damage reports, county closures, and other Zeta-related announcements, click here.