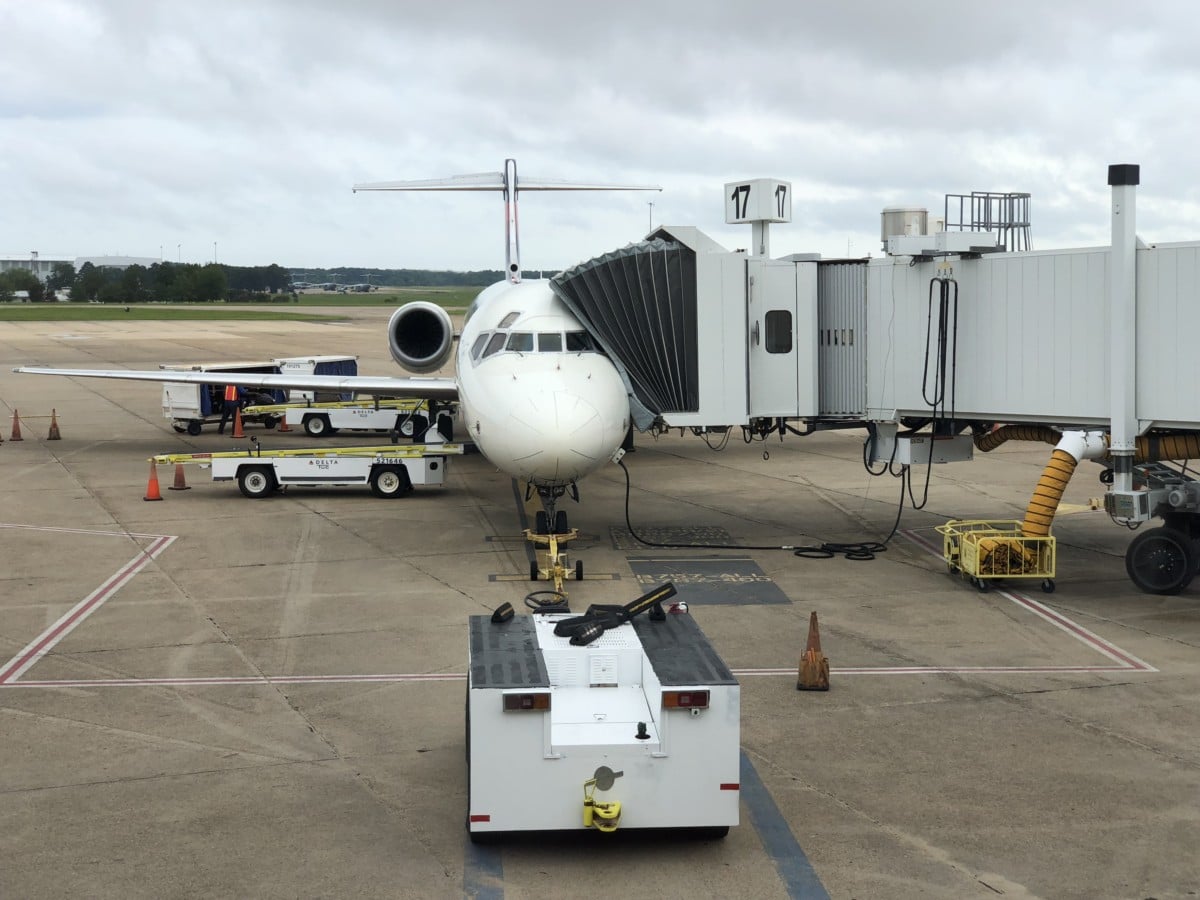 26 Mississippi airports will benefit from a new round of federal funding.

Members of Mississippi’s delegation in Washington D.C. announced that the airports will share $24.3 million in grants from the Federal Aviation Administration’s (FAA) Airport Improvement Program.

“Improving aviation infrastructure promotes safety, improves efficiency, and facilitates better transportation for people and goods,” Senator Roger Wicker said. “Through the FAA’s most recent investment, Mississippi’s airports will be better equipped to serve travelers as flights pick back up while the economy recovers from the pandemic.”

“Local airports are key to promoting tourism, investment, and economic vitality in communities across Mississippi,” Senator Cindy Hyde-Smith said. “These FAA grants will support infrastructure rehabilitation and upgrades, allowing these airports to continue to provide safe and efficient operations.”

“This funding will help strengthen our aviation infrastructure in south Mississippi and across the state. The projects at these airports will complete improvements and maintenance of facilities while expanding current operations and increasing economic activity for our area,” Congressman Steven Palazzo said.

“Mississippi’s community airports are vital economic drivers for the communities they serve. I appreciate the work of DOT and FAA in prioritizing these airports to ensure the necessary upgrades and maintenance are made so they can continue to provide needed services to Mississippians,” Congressman Michael Guest said.

Everything you need to know about venomous snakes of Mississippi