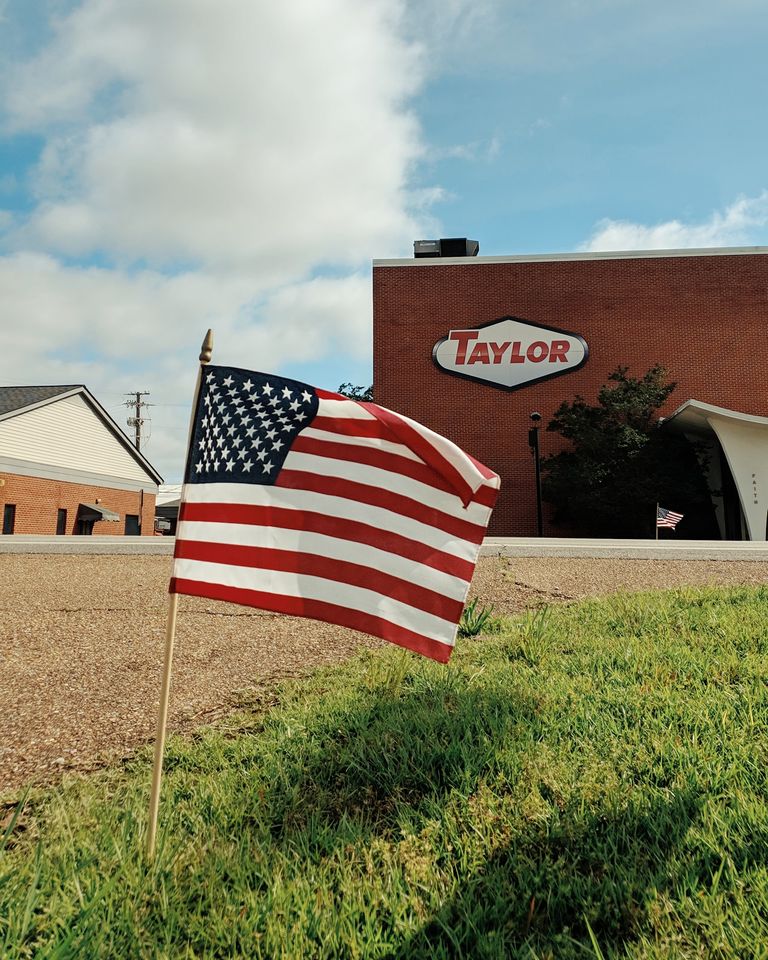 U.S. Senators Roger Wicker and Cindy Hyde-Smith have announced the award of a $261.7 million contract to Taylor Defense Products in Louisville to provide cranes for the U.S. Army.

“Taylor Defense continues to deliver some of the best heavy-duty equipment in the world to our troops,” Wicker said.  “It is encouraging to see the Army recognize Taylor Defense with this contract award, which will support the hardworking employees that build these platforms here in Mississippi.”

“This contract is a huge vote of confidence in Taylor Defense and its employees to give the Army the equipment it needs to succeed logistically,” Hyde-Smith said.  “I commend Taylor on its successful bid, which will benefit our national defense and our state’s economy.”

In May, the Army awarded Taylor Defense a $1.27 million contract to develop a modernized Rough Terrain Container Handler (RTCH) prototype as part of the Army’s mission to replace obsolete components with new technology that will increase RTCH capabilities and extend the system service life of the vehicles.

In June 2019, the U.S. Navy selected Taylor Defense to repair and maintain all-terrain cranes for the Marine Corps, a contract worth up to $84 million over 10 years.

Taylor Defense Products, part of the Taylor Group of Companies, is one of the largest heavy lift manufacturers in the United States.