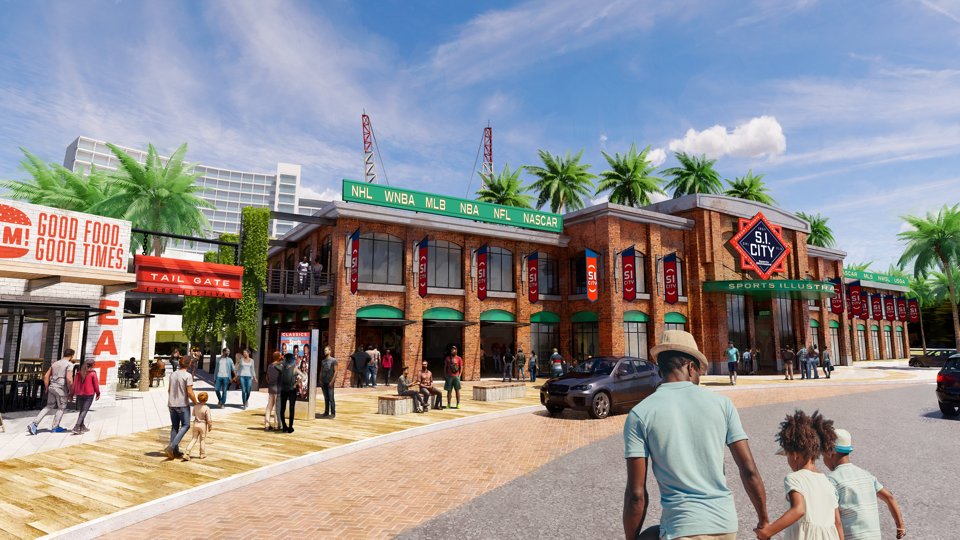 A new resort may be coming to South Mississippi in the near future following a unanimous vote by the D’Iberville City Council on Tuesday.

The resort—currently named Blue Water Beach—would occupy the once-expected location of the Gulf Coast Galleria shopping center in the southwest portion of the I-10/110 intersection.

Just four miles from the coast, the resort is planned to include an 11-acre Crystal Lagoon, Storyland entertainment center, three hotels, restaurants, and more.

“We call it delivering the Caribbean to Mississippi with white sand beaches, crystal clear waters, and a lot of other attractions surround the blue water bay itself,” said Chris Schroeder, Sports Illustrated Resorts CEO, told WLOX.

Currently, Sports Illustrated is anticipating the completion of two additional resorts over the next few years, one in the Dominican Republic and another in Orlando, Florida.

In total, the nearly 80-acre resort is expected to cost around $410 million with developers planning for construction to be complete by late 2024. They expect the new location to attract anywhere from one to two million visitors a year.

To help with the costs needed to build the resort, the city of D’Iberville approved a tax break for its construction. Additionally, the Mississippi Development Authority has discussed a possible tourism tax break for the resort to recover part of the funds spent on the project.

”We’re working with the county and state with their tourism incentives to finalize that. It’s something that is important for a project of this size and the investment we’re making into it for that to be finalized,” Schroeder explained.