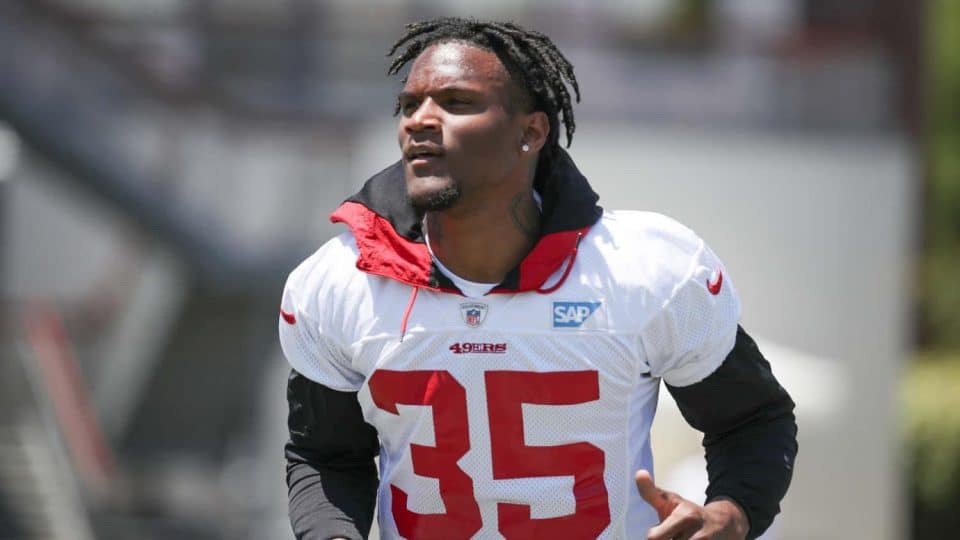 For the second year in a row, McComb native and San Francisco 49ers defensive back Charvarius Ward has given back to his community, supplying over 300 families with a turkey in preparation for Thanksgiving.

On Monday, Ward’s family, alongside volunteers from both the Boys & Girls Club and local high school football teams, handed out the turkeys to those in need.

“Charvarius wanted to find a way to give back to McComb in doing little things in the city, so he decided to have a turkey drive last year,” Garland Ward, Charvarius’ uncle, said. “And it was very successful last year and he enjoyed doing it last year, so he came back again this year and did it over again.”

After playing two years at Hinds Community College, Ward transferred to Middle Tennessee State before being picked up by the Dallas Cowboys in 2018. In 2019, he was traded to the Kansas City Chiefs, where he started over 40 games and won a Super Bowl. During the most recent offseason, he signed a three-year, $42 million contract with the 49ers.