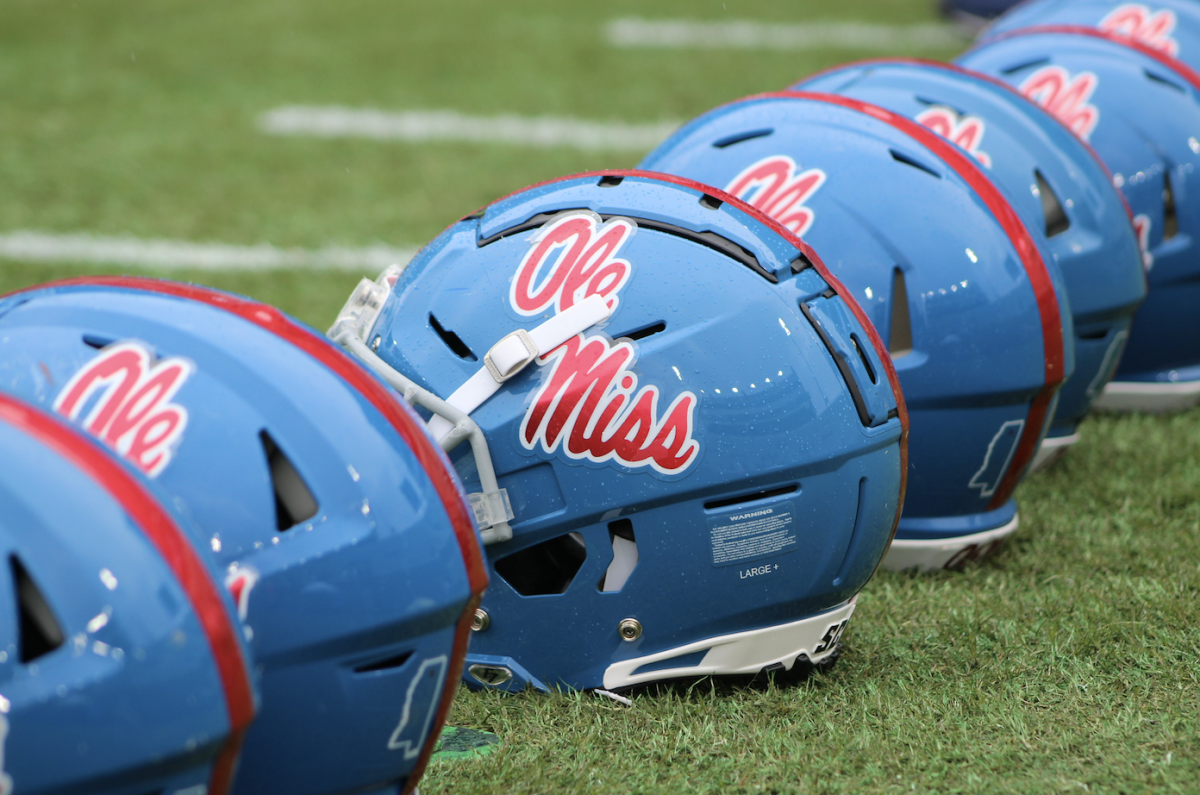 The offense didn’t disappoint in Lane Kiffin’s highly anticipated debut on the Ole Miss sideline, however, it was a different story on the defensive side of the ball as the #5 Florida Gators left Oxford with a 51-35 victory over the Rebels.

Gator QB Kyle Trask entered the day as the SEC’s leading returning passer and picked up right where he left off as he led an offense that racked up 642 total yards—a school-record against an SEC opponent. The senior QB tossed six touchdowns while going 30 for 42 with 416 yards. Four of those TD passes went to All-SEC TE Kyle Pitts, a 6’6 junior, that the Rebel secondary had no answer for.

While the Rebels kept the game within reach for a large portion of the first half, it was Pitts’ TD to close out the half and a 71-yard TD reception to open the 3rd quarter that broke the Rebels’ back at 35-14.

Rebel QB Matt Corral validated Kiffin’s decision to anoint him the starter over John Rhys Plummle, who did see a decent amount of action in the backfield, as the sophomore generated big plays with his arm and his legs throughout the game. Two first-half touchdowns to Dontario Drummond had the Rebels rolling and while attempting to climb back into the game late, his connection with Elijah Moore was undeniable. Moore finished with 10 catches and 227 yards. Outside of an interception that was tipped at the line of scrimmage, Corral’s final stat line was an impressive 22/31 for 395 and 3 TDs. Sophomore RB Jerrion Ealy led the way on the ground for the Rebels with 79 yards on 16 carries with one TD.

Defensively, the Rebels never found their footing, only getting to Trask once. The lack of a pass rush gave Trask time to pick apart an undermanned secondary. Pressure from DE Ryder Anderson did force an errant throw from Emory Jones leading to an A.J. Finley interception. With a chance to get the ball back to the Rebel offense with the score at 44-29, LB MoMo Sanogo was hit with a questionable roughing the passer call, which extended the Gator drive that would end with another Pitts TD.

If you had Florida -14, this game went down to the wire as the Rebels responded with a TD of their own and came up short on a 2-point conversion attempt. After a recovered onside kick, the Rebels were still in prime position for a backdoor cover, but a Corral pass fell at the feet of Jonathan Mingo as time expired.

Next week, the Rebels face their first SEC East foe as they travel to Kentucky. The Wildcats fell to Auburn in their season opener. 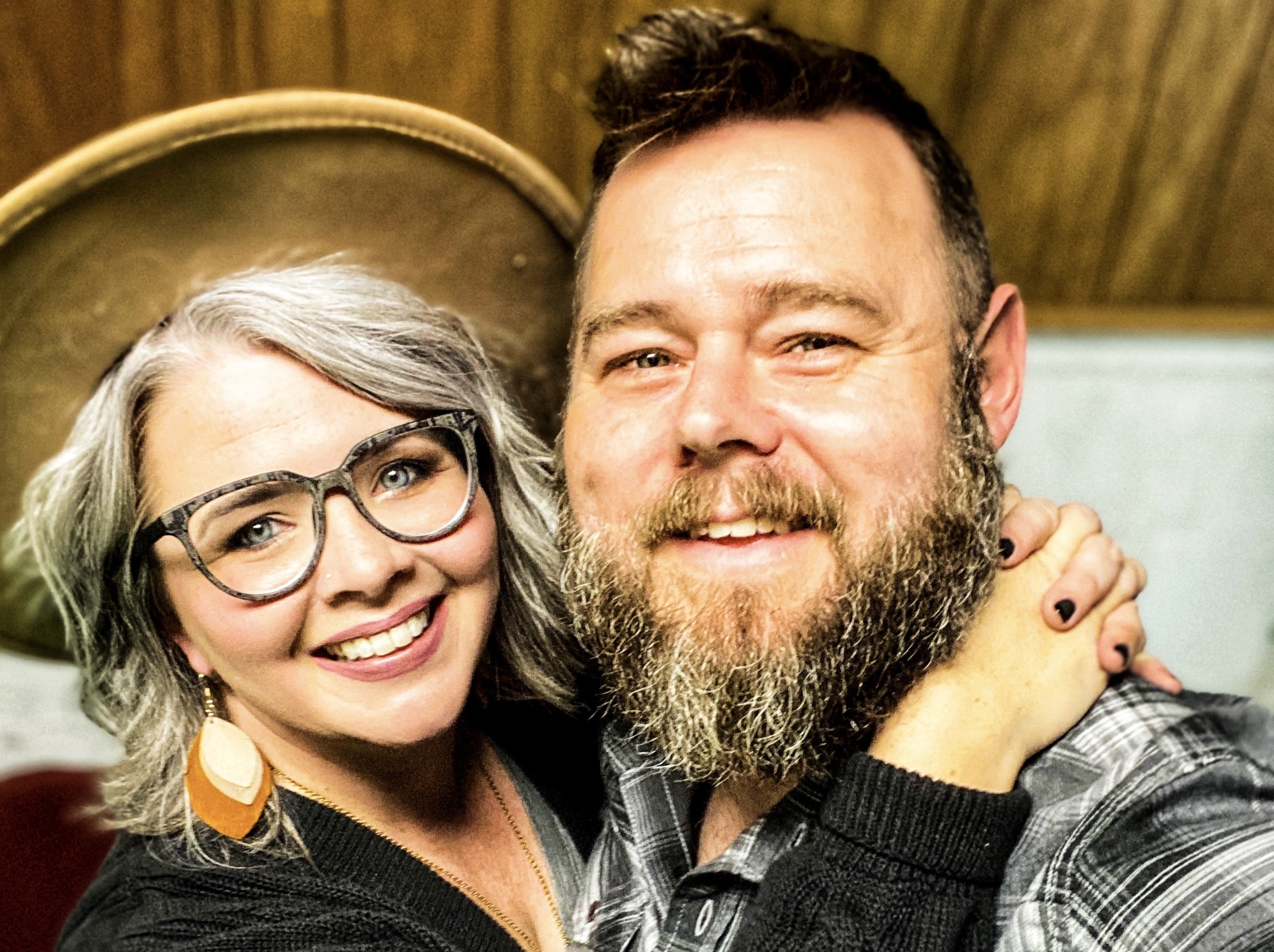 Rebel Report: How “important” is the Auburn game on Saturday?

Thunder & Lightning: The Rumblings Will Rush 3 and Drop 8

JT’s first time back in the studio since January 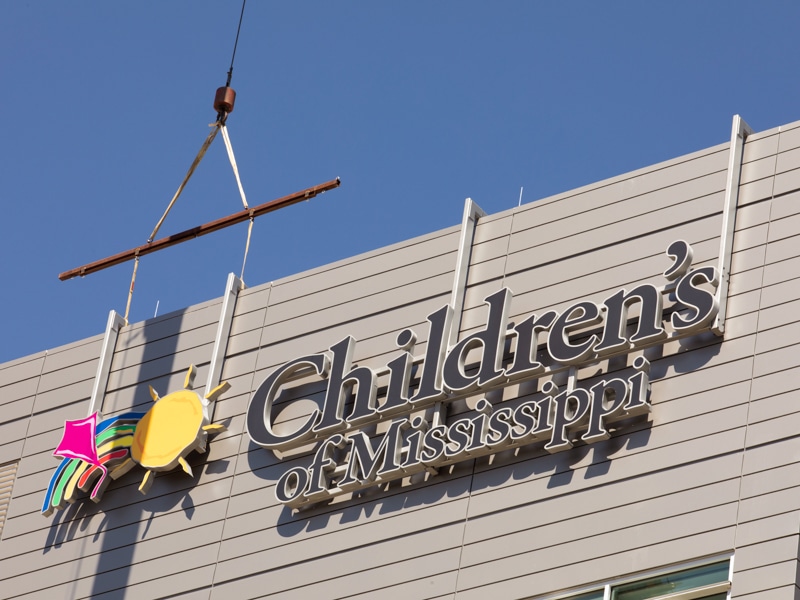 Children’s of Mississippi $180 million tower to open in November