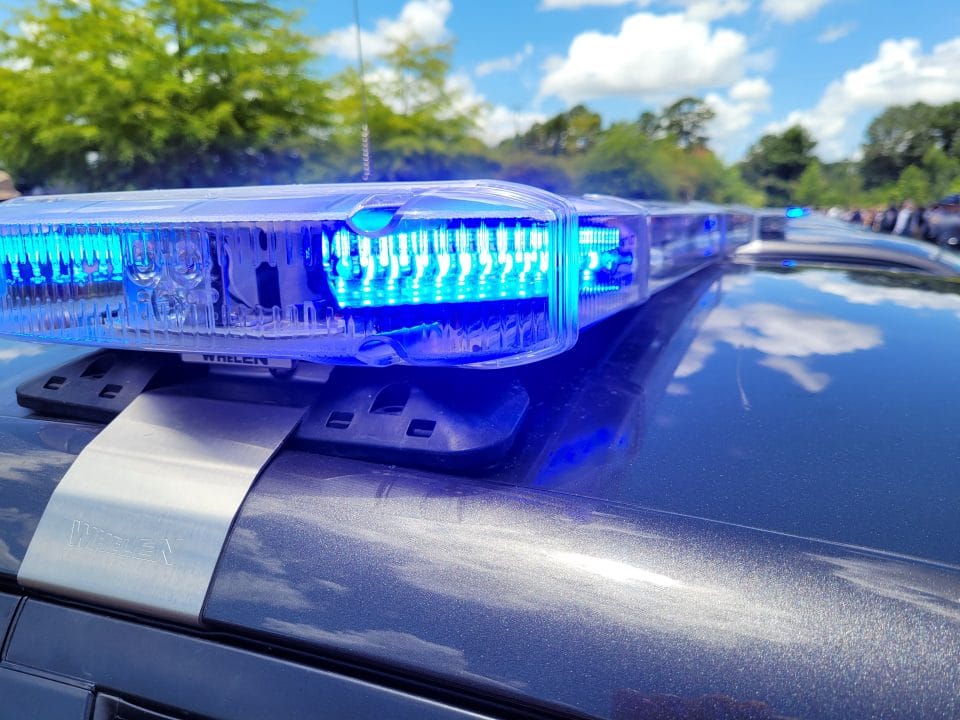 After the football game, a large crowd had gathered and during that time, gunshots were fired, causing mass chaos as people attempted to escape the area.

Marks Police Chief Marvin Furr told WREG that at least five people were shot in the area of First Street and MLK and other people were injured after being trampled while trying to flee. Nobody was killed during the incident.

“At that time we heard the gunshots and they were coming in two different directions and that’s when we started getting the calls that people were shot,” Furr said

Furr, who has served as Marks’ Police Chief for 17 years, said that this is the first time something like this has happened in Quitman County during his tenure.

The incident was also personal for Marks mayor Joe Shegog as his daughter and niece were caught in the crossfire. Fortunately, neither was critically injured.

Investigators are uncertain as to what caused the shooting. However, they speculate that the culprits are not from Quitman County, arguing the ordeal was spurred by people from neighboring towns.

There is currently one person is in custody, but police are asking the public to assist in locating others involved in the shooting.

“The police department is as strong as the community allows us to be and that’s what people have got to realize. We can’t do our job properly if we’re not getting any information out here that some of the public knows and until they speak out, we’re handcuffed,” Furr said of the investigation.