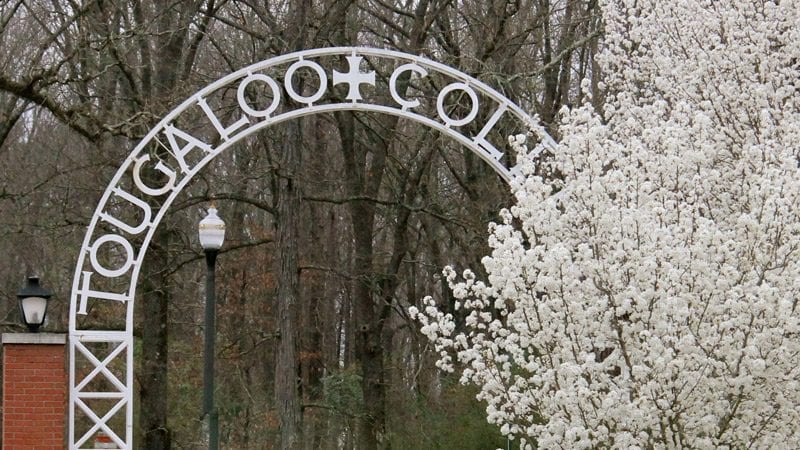 Earlier this week, more than a dozen historically Black colleges and universities across the nation, five of which were in Mississippi, received bomb threats.

According to NBC, six juveniles have been identified by the FBI as persons of interest regarding the string of racially motivated threats. No arrests have been made as the investigation is ongoing.

“The FBI Joint Terrorism Task Forces are leading the investigation into the nationwide series of bomb threats to Historically Black Colleges and Universities and houses of worship,” the agency said in a Wednesday press release. “This investigation is of the highest priority for the Bureau and involves more than 20 FBI field offices across the country. These threats are being investigated as racially or ethnically motivated violent extremism and hate crimes. We are working closely with our local, state, and federal law enforcement partners; coordinating with the targeted institutions; and meeting with academia and faith leaders to share information.”

Fortunately, no explosive devices were found at any of the schools.

Dobbs encouraging Evusheld for those with weakened immune systems