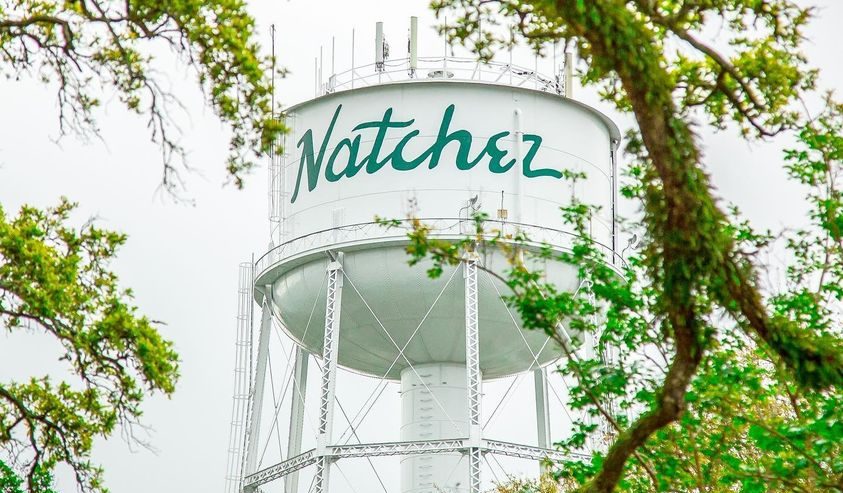 The Grand Village of the Natchez Indians and Historic Jefferson College are expected to get a facelift following the allocation of $8 million in funds by state lawmakers.

Last week, the Mississippi Department of Archives and History (MDAH) announced the upgrades at the last ceremonial mound center of the Natchez people, releasing plans for a new visitor’s center and multi-use pavilion.

The MDAH stated that they will be working closely with the Muscogee Nation, the Tribal Nation most closely associated with the original Natchez people, as the renovations take place.

“The story of the Natchez Indians is central to Mississippi history, and the 1970s-era museum facilities are in need of expansion to meet the growing number of visitors,” MDAH director Katie Blount said. “We are grateful to the Mississippi Legislature for the generous appropriation, which will allow us to improve the visitor experience and interpretation at the site.”

Upgrades to the Historic Jefferson College’s campus were also announced during the ceremony at the Grand Village of the Natchez Indians, including renovations to eight buildings and the addition of an interpretive center.

The center is expected to be similar to the Two Mississippi Museums in Jackson, teaching visitors the area’s history surrounding the cotton industry, slavery, and westward expansion.

“Historic Jefferson College was the intellectual center of the Natchez region during the early nineteenth century,” Blount continued. “We will establish the Natchez Center for American History at the site, interpreting the rich and fascinating history of the region and drawing visitors from across the nation and beyond.”

A preservation field school will also be established at the Historic Jefferson College, offering training in skills such as window restoration, brick repointing, and more.

“These skills are in great demand, and students with this training will be well positioned to fill the need,” Blount said.

Your Mississippi forecast for Monday, June 13