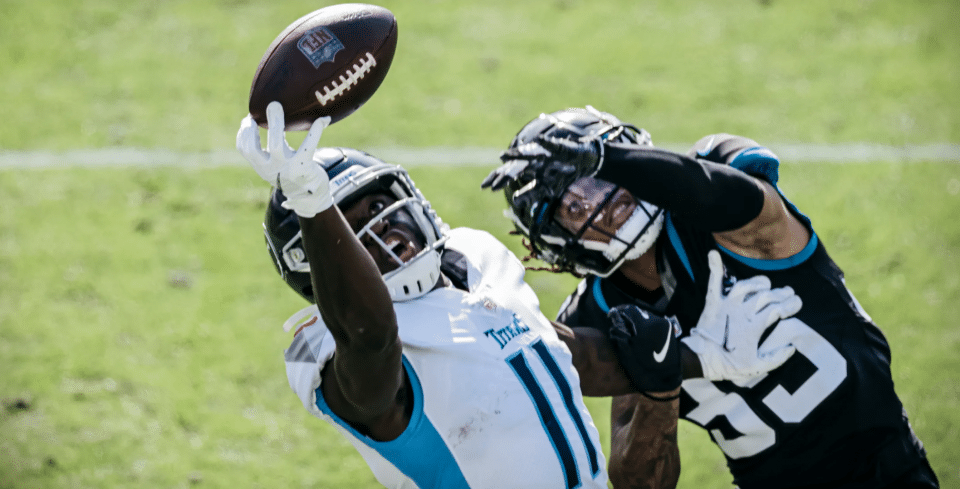 Photo courtesy of the Tennessee Titans/Facebook

It’s not uncommon for a professional athlete to hold out for more money, and a lot of times when they do so, fans do nothing but criticize.

Most recently, former Ole Miss and current Tennessee Titans wide receiver A.J. Brown explained on Twitter that fans have been calling him “a diva” and “a bad teammate” after it was reported that the Pro Bowl player was planning to skip the team’s voluntary offseason program.

I’m a diva and a bad teammate all of sudden, lol ok. Do what you have to do then and so will I

A couple of hours after Brown’s tweet, ESPN’s Dianna Russini reported that “both sides are working towards an extension for A.J. Brown to remain a Titan for a long time.”

Brown isn’t the only underpaid wide receiver receiving flak for their decision to skip workouts amid contract negotiations. Deebo Samuel of the San Francisco 49ers said on Friday that he’s received death threats and racist comments due to his efforts to get a new contract. In 2021, Samuel amassed over 1,400 yards and six touchdowns.

Your Mississippi Forecast for Tuesday, April 19