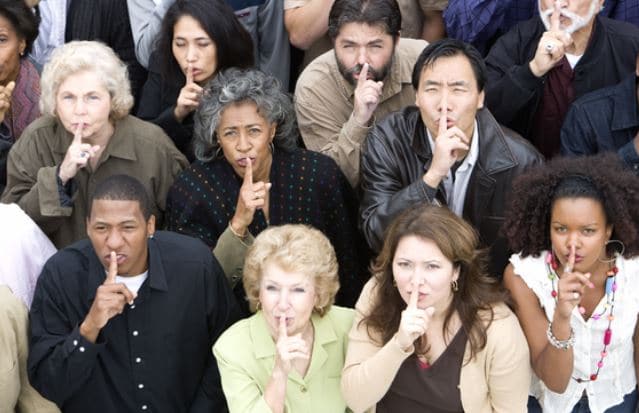 The ACLU of Mississippi has issued a warning to public officials about blocking members of the public from their official social media accounts.  The organization called the practice a violation of the First Amendment.

The ACLU of Mississippi says the First Amendment protects speech on social media about public officials and their policies and practices. No government official can allow positive commentary and silence the critical.

The organization said it received complaints from individuals whose comments – which expressed viewpoints that were critical of several elected officials – were deleted and their accounts subsequently blocked and banned from the official pages.

According to the ACLU of Mississippi, the interactive sections of government social media pages (comment sections) are designated public forums “created by government designation of a place or channel of communication for use by the public at large for assembly and speech, for use by certain speakers, or for the discussion of certain subjects.” Cornelius v. NAACP, 473 U.S. 788, 802 (1985).

The ACLU of Mississippi sent letters to the five public officials on January 6, 2021, to warn them of their violation and said if they do not stop the practice of blocking members of the public and deleting unfavorable comments, legal action may take place.

The ACLU of Mississippi has also requested that each official confirm they have unblocked or unbanned individuals who have been blocked or banned on their official social media pages.