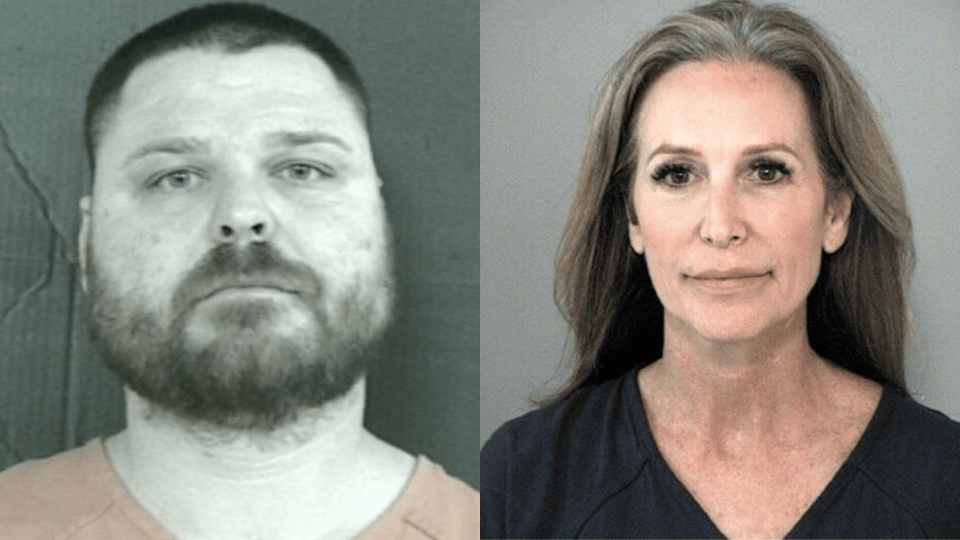 Update: 54-year-old Angela McClelland, a Katy, Texas native, was taken into custody on Wednesday and booked into the Fort Bend County Jail on a fugitive warrant and conspiracy to commit a felony.

Her arrest was in connection with the Powe kidnapping case.

The attorney for the Wayne County Board of Supervisors has been arrested on an active warrant for conspiracy in connection with a kidnapping investigation involving former Ole Miss and NFL defensive lineman Jerrell Powe.

Leggett was booked into the Madison County Detention Center. He is charged with one count of conspiracy and was given a $20,000 bond.

Leggett’s relationship with Powe and Gavin Bates, the other individual charged in the kidnapping case, has not been revealed.

Powe and Bates were formally charged with kidnapping and conspiracy to commit a crime on Tuesday. They were also given a $100,000 bond and had to surrender their passports to authorities.