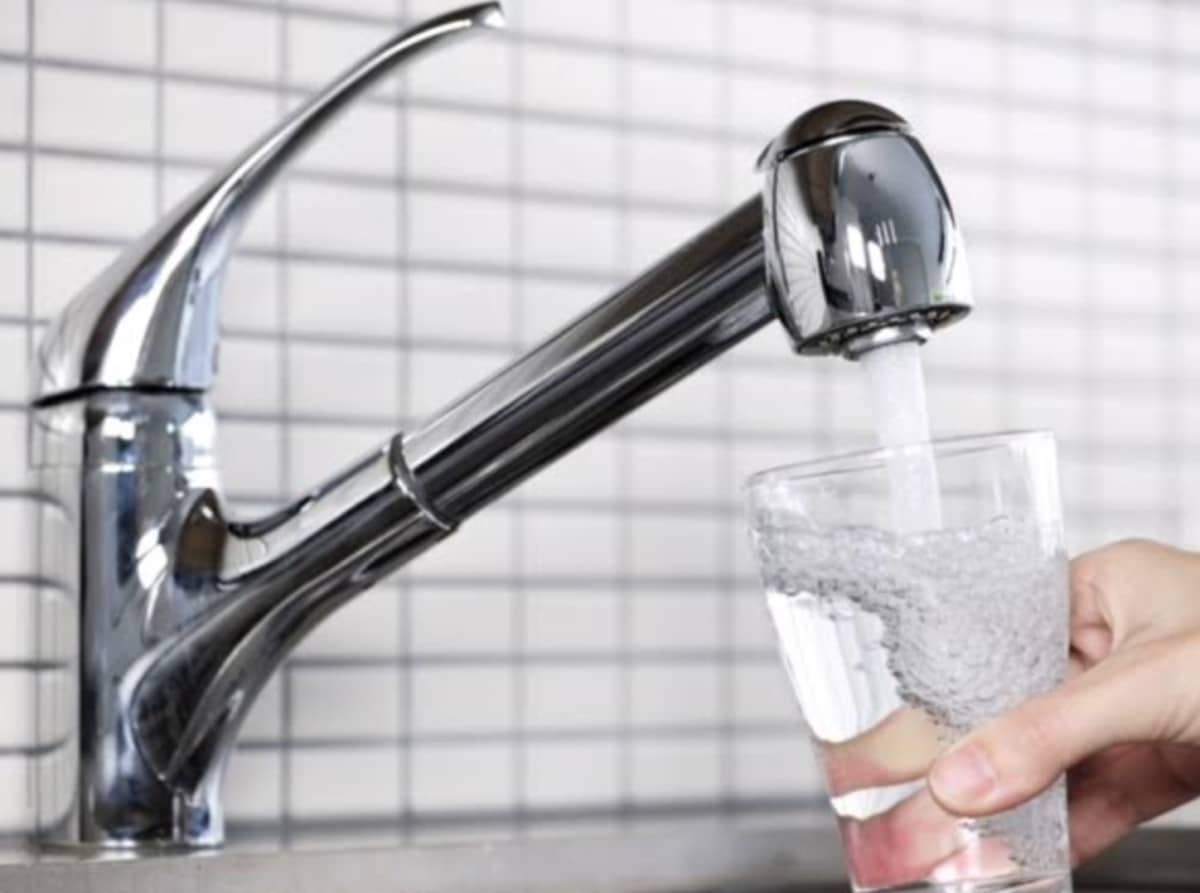 For over a year, the families that make up the community of Schlater, Mississippi had been without running water after historic flooding in 2019 irreparably damaged the existing well.

On August 27, 2020, after hearing of the residents’ need, several local and state officials met in Schlater to break ground on a new water well project financed by grant funds made available by the Mississippi Department of Human Services through the U.S. Department of Health and Human Services (DHHS) Administration for Children and Families, Office of Community Services.

One year later, officials are returning to see the well in operation.

In late 2019, the residents first reached out to Central Mississippi, Inc. (CMI), a local community action agency, for assistance. Chief Executive Officer of Central Mississippi, Inc. (CMI) Pamela Gary, MD, stated that “The well is essential to the community because it provided residents with a fundamental human right: WATER.” CMI then contacted the Mississippi Department of Human Services (MDHS) to determine whether there might be a source of funding to drill a new water well in the Schlater community.

After several meetings and with the help of North Mississippi Public Service Commissioner Brandon Presley, the Division of Community Services at MDHS was able to secure $63,000 in grant funds to finance drilling the new water well.

The original well was only some 90 feet deep, but later work required drilling several hundred feet to provide the continuous source of fresh water for the community.

Ms. Minerva Clemons described the well as “a long time coming” and her brother Tom attributed the help they had received to “Angels [who came] to see about us.”  Water continues to flow to the homes of those who previously endured the burden of carrying 10-gallon buckets of water to their homes and relying on regular deliveries of bottled drinking water.

“MDHS is pleased to have partnered with CMI in bringing about such a positive result for these families,” said Bob Anderson, Executive Director of MDHS.  “We often have the privilege of simply connecting people with crucial services so that they may live independently, and this was another of those occasions,” he concluded.