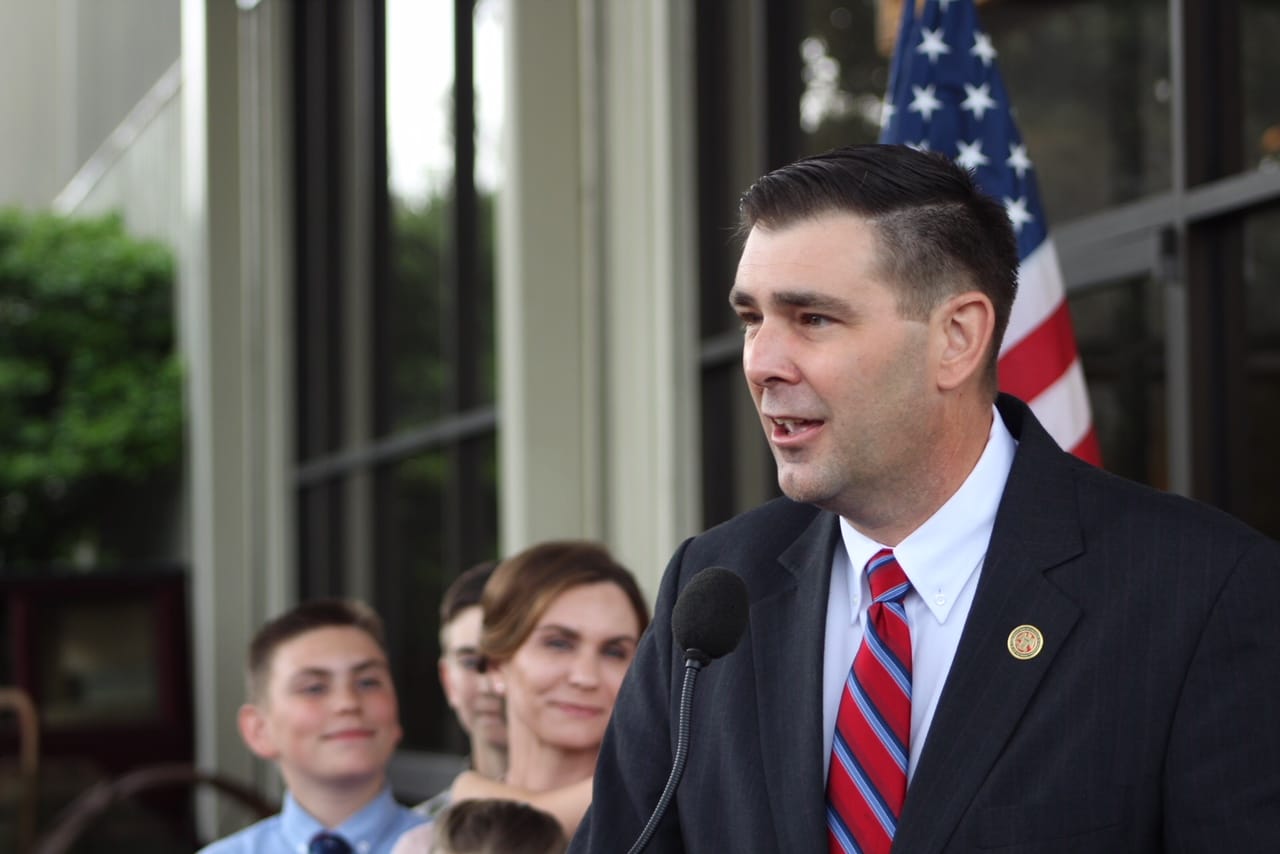 Commissioner of Agriculture and Commerce Andy Gipson has announced that he will be running for re-election come 2023.

Gipson also used his time on air to talk about some of the achievements the department has seen during his five-year tenure, citing the creation of the Genuine Mississippi program, the incorporation of new timber markets, as well as the consolidation of the Mississippi State Fairgrounds, the Central Farmers Market Board, and the Department of Agriculture itself.

“When it comes to agriculture, I’m really proud of the work our team has accomplished,” he said. “The work we do is more important now than it’s ever been, and we’re going to keep on keeping on. We’re going to apply good old fashioned conservative policies and we’re going to speak up for our farmers every chance we get.”

Gipson was originally appointed by former Governor Phil Bryant in 2018 after Cindy Hyde-Smith was chosen to replace Thad Cochran in the U.S. Senate. Mississippi voters elect the state’s agriculture commissioner to a four-year term during each gubernatorial election year.

Agriculture is currently Mississippi’s largest industry, employing approximately 17.4% of the state’s workforce either directly or indirectly.

Southern Miss vs. Ole Miss in football? Will Hall wants to see it happen