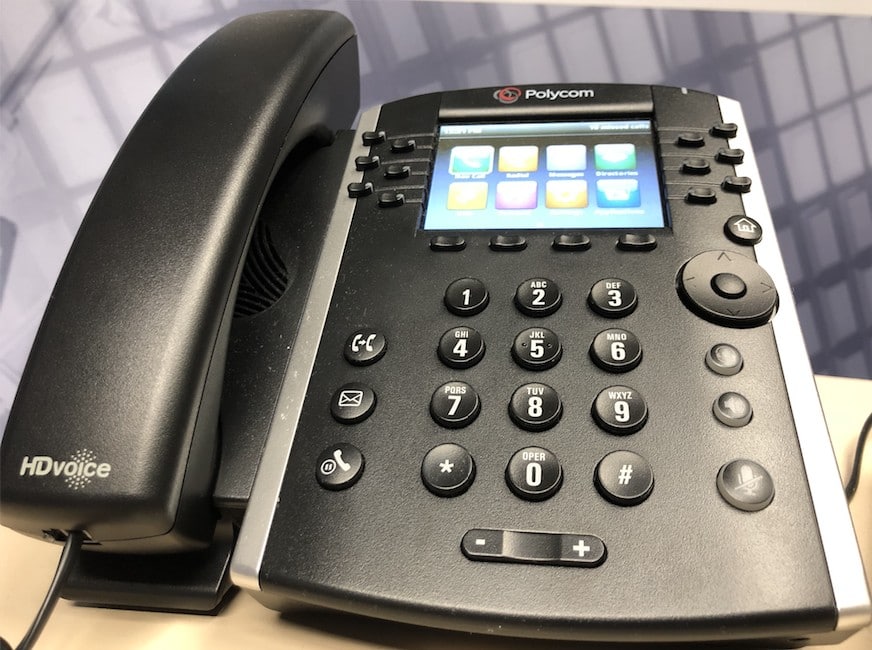 Last week, Attorney General Jim Hood announced that as a result of the efforts of 50 attorneys general and 12 phone companies, an agreement has been reached whereby the phone companies have agreed to adopt eight key practices to fight illegal robocalls.

This agreement will help protect phone users from illegal robocalls and will make it easier for attorneys general to investigate and prosecute bad actors.

“I can’t go anywhere without meeting someone who has been harassed by unwanted robocalls,” General Hood said. “As a result, I have committed to serving as a leading state in the Robocall Technology Working Group for the National Association of Attorneys General, and I’ve worked with the Mississippi Public Service Commission, federal enforcers, and other AGs to do everything we can to stop unwanted robocalls. In the past, the Federal Communications Commission has made it clear that phone companies can assist us in our fight against these unwanted and intrusive robocalls. We have continued to press these phone carriers to give their customers what they have been asking for – a way to stop these calls before they ever come through.”

The principles of the agreement address prevention and enforcement. These principles also ensure that going forward, phone companies will stay in close communication with the coalition of attorneys general to continue to improve robocall protections.

Phone companies have committed to:

“The principles offer a comprehensive set of best practices that recognizes that no single action or technology is sufficient to curb the scourge of illegal and unwanted robocalls,” said Henning Schulzrinne,  Levi Professor of Computer Science and Electrical Engineering at Columbia University and former Chief Technology Officer at the FCC. “I hope that all parts of the telecommunication industry, both large and small, will commit to rapidly implementing these principles and work with state and federal authorities to make people want to answer their phone again without fear of being defrauded or annoyed.”

General Hood concludes, “We pay a lot for our phones for our own use. Instead, these bogus telemarketers and scam artists use our own property to harass us.  I hope one day we will be able to push a button every time they call and charge them a fee to be paid toward our phone bill.”

In addition to this effort, General Hood led national support this spring for federal legislation known as the Telephone Robocall Abuse Criminal Enforcement and Deterrence Act (TRACED). This Act would assist in combating illegal robocalls by requiring industry-wide implementation of call authentication protocols. He also joined states calling on the FCC to take further action to stop the growing proliferation of illegal robocalls and spoofing. Additionally, General Hood along with the Mississippi Public Service Commission published a guide for consumers with helpful information to block or filter unwanted calls.

Rebel Report: Football is back