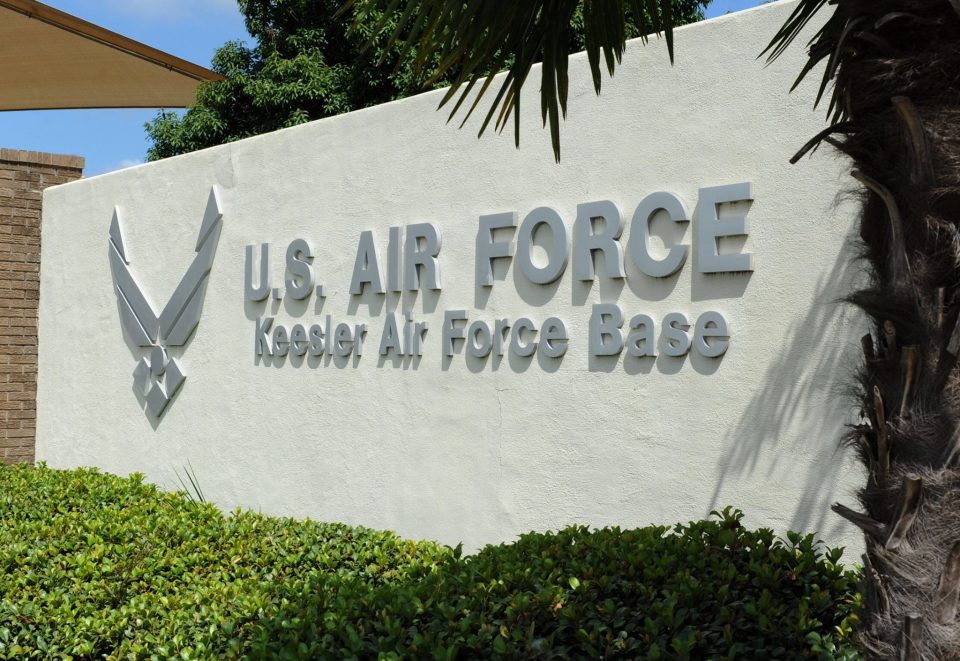 *This article has been updated to include new information

An Airman at Keesler Air Force Base in Biloxi is dead following what is being described as an “on-base vehicle incident involving pedestrians.”

According to a news release from the base, the deceased Airman was assigned to the 81st Training Wing. Three others were also injured in the incident that occurred this afternoon around 1:25 p.m.

Keesler has now specified that this was not a training incident.

The identity of the Airman will not be released until 24 hours after next of kin notifications have been made.

The cause of the incident is still under investigation and no additional details are available at this time.