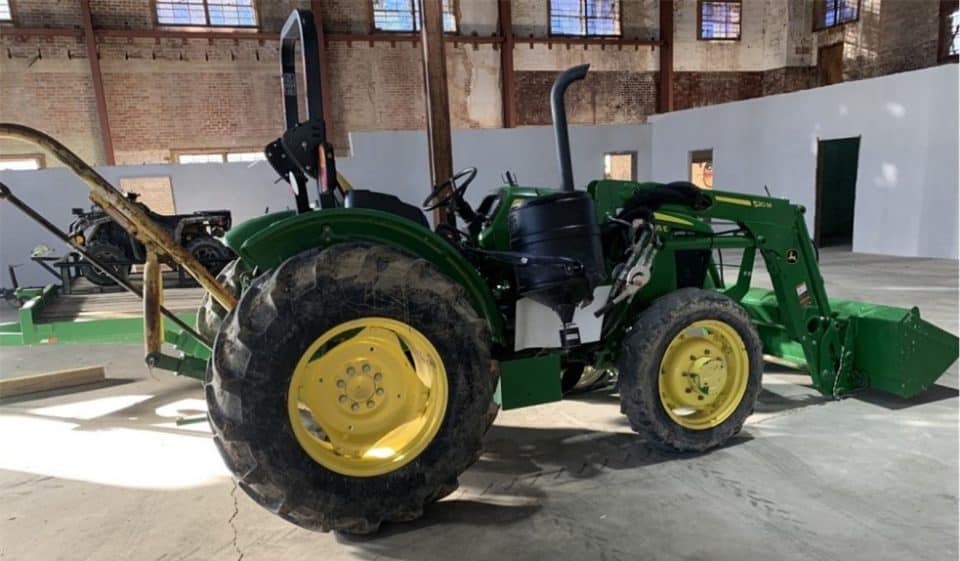 Photo courtesy of the MS Department of Agriculture and Commerce

Numerous stolen items were recovered by officials in Sunflower County on Thursday following an investigation that was sparked by a reported theft of an airplane engine in Issaquena County.

On Friday, November 4, the Issaquena Sheriff’s Office was informed that the engine was stolen off an airplane that was stored in a crop-duster hanger in Valley Park. The Mississippi Agricultural and Livestock Theft Bureau (MALTB) was then asked to assist in the theft investigation.

One individual was arrested during the execution of the search warrant.

“I commend Director Dean Barnard, Ag Theft investigators, Issaquena and Sunflower County Sheriff’s Offices, and the FAA for their efforts in this ongoing investigation. This is an example of multiple law enforcement agencies working together to quickly and successfully resolve a case,” Commissioner of Agriculture and Commerce Andy Gipson said.

Additional arrests are expected as the investigation continues.