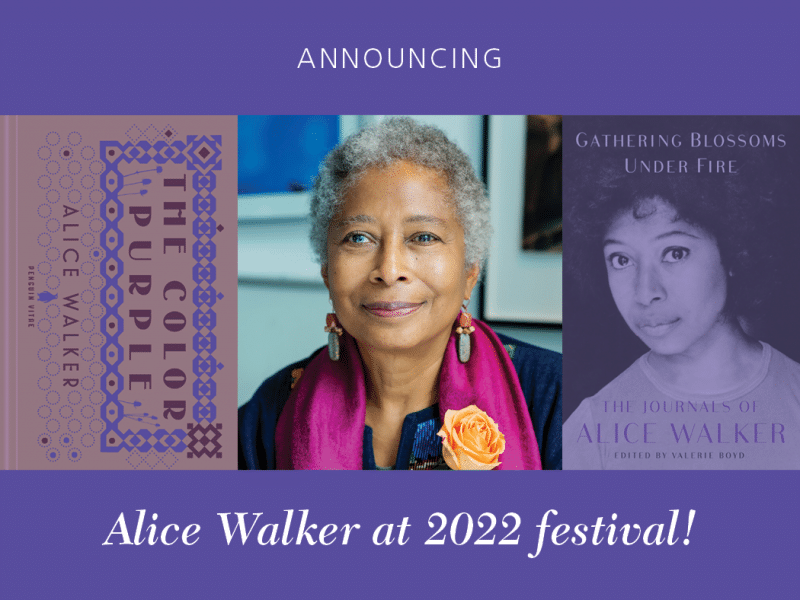 After two years of being virtual due to COVID-19, the Mississippi Book Festival is set to return in-person — and with a big-name speaker.

Exactly 40 years after the release of her Pulitzer Prize-winning novel, The Color Purple, Alice Walker will be the headline speaker at Mississippi’s literary lawn party on Saturday, August 20 at the State Capitol in Jackson.

“We are thrilled to have Alice Walker back in the city where she once lived and the place where her daughter was born,” Mississippi Book Festival Executive Director Ellen Daniels said. “Her appearance will be a homecoming of sorts for her and we are honored that book lovers and festival-goers will have the opportunity to share in that moment.”

Walker, who was born in Eatonton, Ga. in 1944, moved to Jackson in 1966. Once arriving in the capital city, she volunteered for voter registration drives and Head Start programs. Then, in 1968, she began teaching at Jackson State. In 1969, she was appointed writer-in-residence at Tougaloo College before moving to Massachusetts with her daughter in 1972. Walker now resides in Mendocino, Calif., where she continues to write and work as a political activist.

Some of her most famous books include:

The Mississippi Book Festival will announce other attending authors in the coming weeks. To learn more about the event, click here.