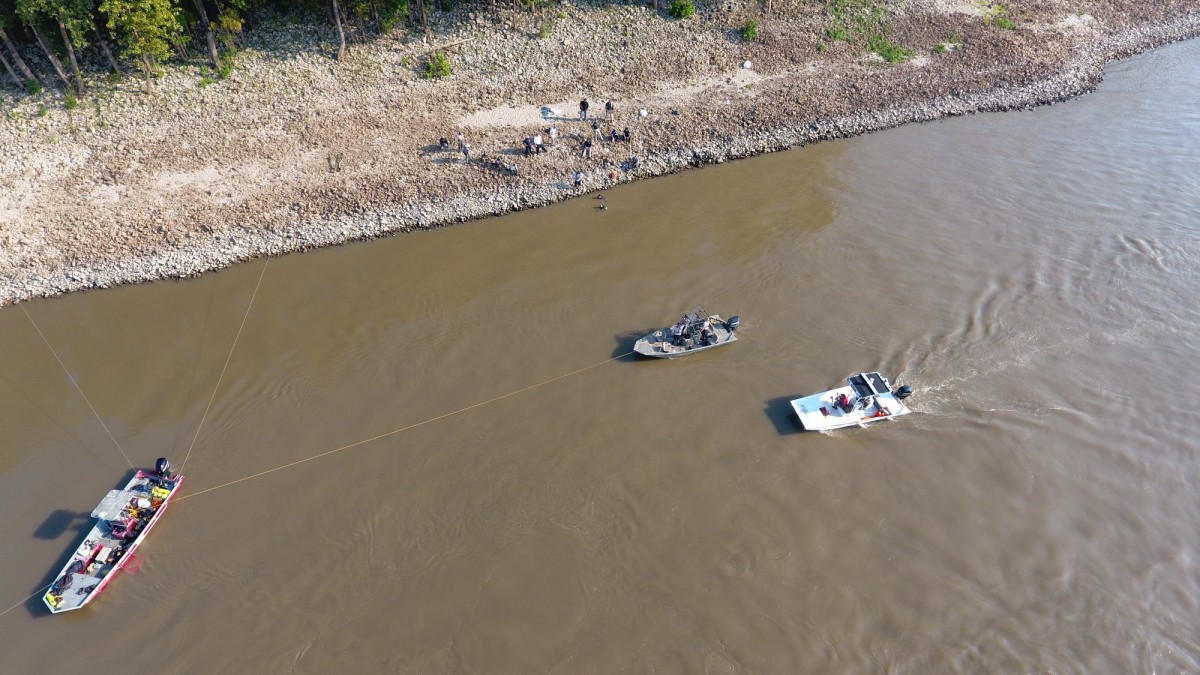 Three days after a vehicle crashed into the Mississippi River in Tunica County, the final victim has been found.

The body of 2-year-old Cortez Moore was discovered Wednesday, just over 20 miles downriver from the site of the accident.

The body of his sister, 5-year-old Brenilah Moore, was found Tuesday.

The children were in an SUV driven by their mother’s friend, Symphony Wilson. Reportedly, Wilson dropped the children’s mother off at work, lost control of the vehicle, and it went into the river. Wilson’s body was recovered Monday.

Hernando is hopping! Gia Matheny joined North Mississippi Spotlight with all the information