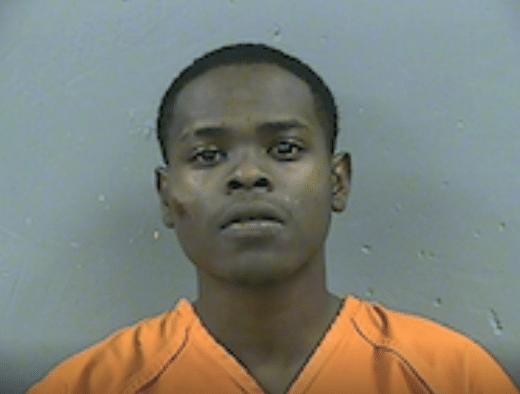 The alleged killer in the Kingston Frazier murder case has pled guilty.

According to Madison & Rankin County DA John Bramlett, Byron McBride was sentenced to life in prison without the possibility of parole after admitting to the May 2017 shooting of 6-year-old Kingston Frazier.

“Our thoughts and prayers are with the family. With this conviction and sentence of life without parole, there will be no appeals. McBride admitted to shooting Kingston Frazier, causing his death. We don’t know why he took the life of this beautiful and precious child, but he did. We know today, with finality and closure, that he will spend the remainder of his life in prison and will never get out,” Bramlett said in a statement after the sentencing.

Frazier was left in the backseat of his mother’s car when it was stolen from a Kroger parking lot in Jackson in the early morning hours of May 18, 2017. The car was found in Gluckstadt hours later with Kingston’s dead body in the backseat. Authorities confirmed that he had been shot.

Later that day, McBride, Dwan Wakefield and D’Allen Washington were arrested in connection with Frazier’s murder. It was later determined that the three suspects were in the parking lot for a drug deal when they decided to steal the car. As the investigation continued, authorities determined that McBride was the one who pulled the trigger.

Washington has previously pled guilty to accessory after the fact to kidnapping and will spend 15 years in prison.

Wakefield is awaiting trial for accessory after the fact to murder, kidnapping and motor vehicle theft.

Curtis Flowers may be getting a 7th trial