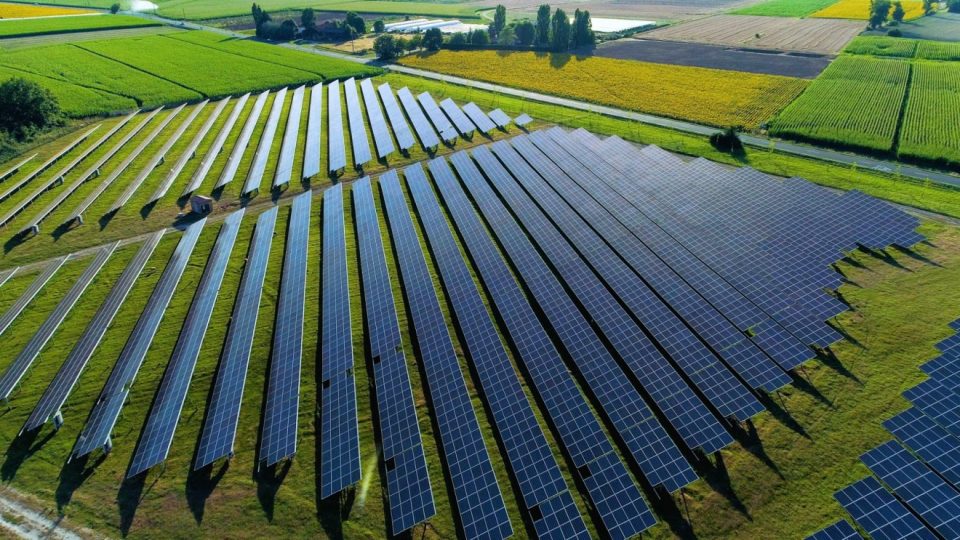 Amazon is continuing to expand its Mississippi footprint with the announcement that the e-commerce giant will locate a solar farm in Scott County.

According to the company’s website, the facility is slated to be completed by 2024. While no specifics were provided, the announcement says that the newly-announced projects will support “hundreds of jobs while providing hundreds of millions of dollars of investment in local communities.”

The group of projects are part of Amazon’s goal to power 100% of its activities with renewable energy by 2025—five years ahead of its original target.

“We’re driving hard to fulfill The Climate Pledge—our commitment to reach net-zero carbon by 2040, 10 years ahead of the Paris Agreement,”Jeff Bezos, Amazon founder and CEO, said. “Our investments in wind and solar energy in the U.S. and around the world send a signal that investing in green technologies is the right thing to do for the planet and citizens—as well as for the long-term success of businesses of all sizes across all industries everywhere.”

Amazon now has 232 renewable energy projects around the world, including 85 utility-scale wind and solar projects and 147 solar rooftops on facilities and stores worldwide.