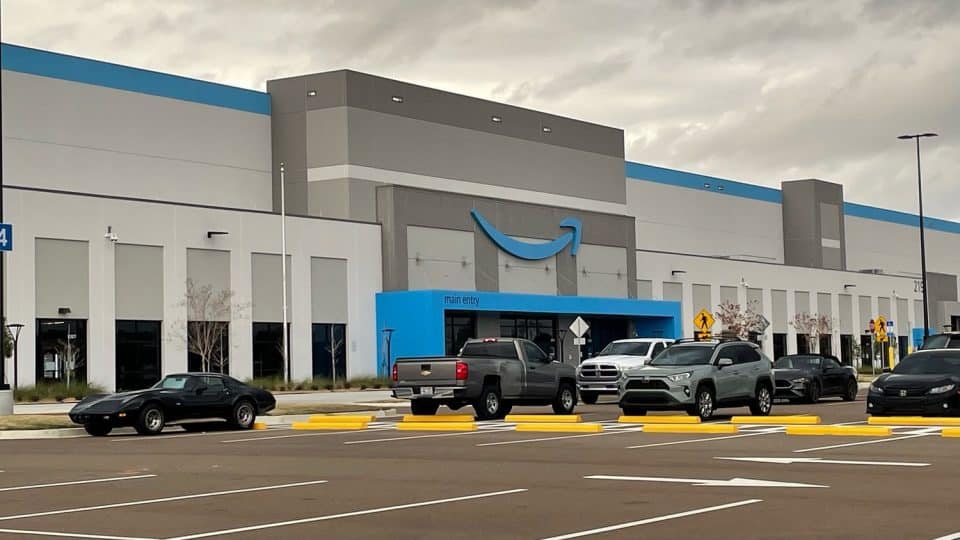 Amazon’s first robotics location in Mississippi is now up and running after the company’s official launch of its newest 700,000-square-foot facility in Canton Thursday morning.

In all, the new robotics facility, titled JAN1, stands at four stories tall with 70,000 storage pods that will house the majority of the sortable goods sold by Amazon. Associates will pick, pack, and ship customers’ orders alongside robots, allowing for a more efficient process that will enable Amazon to more efficiently meet consumer demand.

For months, delays have pushed the location’s opening date further behind, with Amazon last releasing plans to officially launch the plant on July 18. The plant opened one week later than the posted launch date and has since begun to ramp up production.

Reeves took to Twitter on Thursday afternoon to celebrate the ribbon-cutting of Canton’s state-of-the-art Amazon facility.

Great pay. Excellent benefits. Meaningful careers. This is what Amazon is bringing with 1,000 new jobs to Canton.

It was great to celebrate this tremendous investment today. Mississippi is open for business! pic.twitter.com/A3MDmctlcT

Reeves later clarified after JAN1’s opening ceremony that even more jobs are anticipated to be filled at the facility as production increases. Now, a total of 700 additional positions will be offered at the plant for those who apply.

To stay updated on announcements for future job openings at the Amazon facility in Canton, click here.