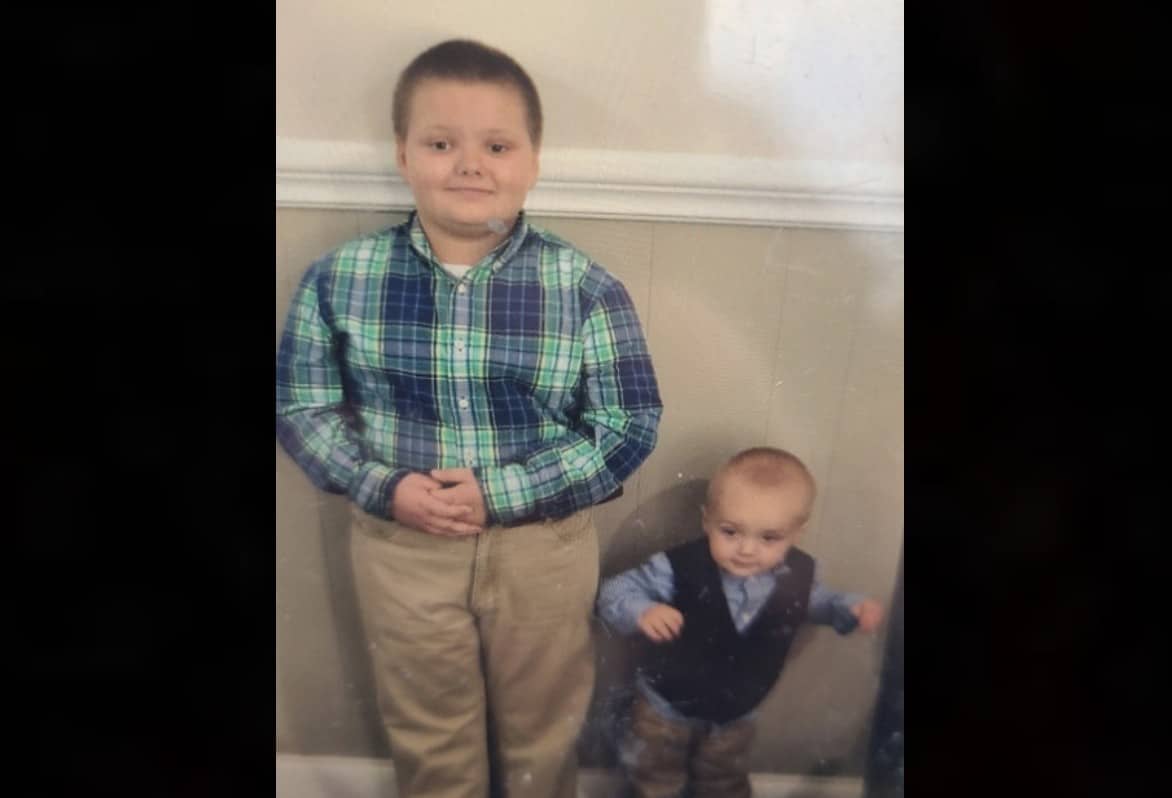 According to the MBI, 6-year-old Kaiden Wall and 2-year-old Kolden Wal have been located and are safe.

An AMBER Alert remains active for two children on the Mississippi Coast.

Sunday morning, the Mississippi Bureau of Investigation issued the alert for 6-year-old Kaiden Wall and 2-year-old Kolden Wall. Kaiden is described by the MBI as a white male standing at 3 feet 6 inches, weighing 120 pounds with brown hair and brown eyes.

According to the MBI, the two children are believed to be with Sarah Caswell — a white woman standing at 5 feet 3 inches tall, weighing 150 pounds with black hair. She is driving a 2007 silver Audi bearing AL license plate 2BA2195. The car was last seen on Saturday afternoon around 2:30 in the Mobile, AL area.

If anyone has information regarding the whereabouts of Kaiden Wall and Kolden Wall or Sarah Caswell or the vehicle contact the Mississippi Bureau of Investigation at 855-642-5378.

Rebel Report: Lane Kiffin made the right call by not switching QBs