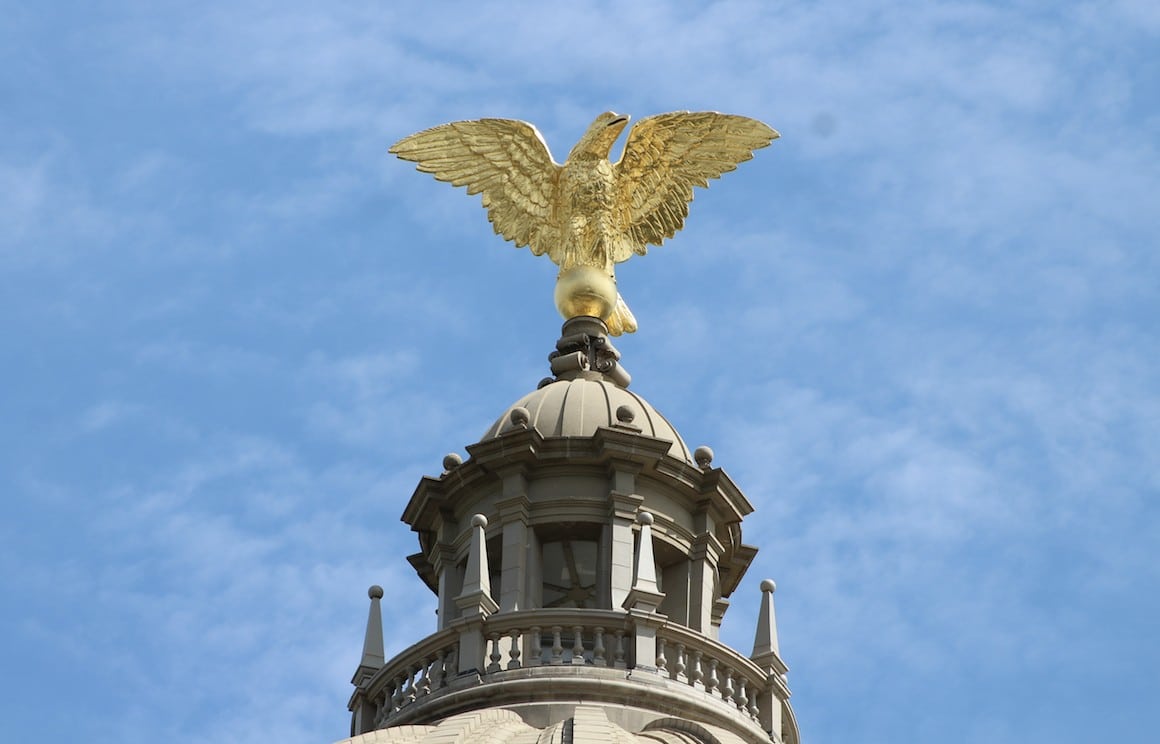 A resolution passed by the Mississippi Senate is yet another sign that the proposal to eliminate the state’s income tax won’t make it to the governor’s desk this session.

Monday, the chamber adopted SCR 536 which would establish a committee tasked with studying Mississippi’s tax structure before reporting back to the legislature with recommendations during the 2022 session.

The committee would be led by the Commissioner of the Mississippi Department of Revenue and consist of members of both the House and Senate as well as the state economist.

The income tax elimination bill died in the Senate after clearing the House earlier in the session. Authored by Speaker Philip Gunn, the proposal sought to make Mississippi the 10th state without an income tax. While phasing out the income tax over a ten-year period, the state’s sales tax would’ve been raised from 7 to 9.5% to make up for the lost revenue brought in by the income tax—roughly $1.9 billion dollars.

While supporting the idea of eliminating the income tax, Lt. Governor Delbert Hosemann had voiced concerns about this bill since its introduction. He explained Monday that those concerns were shared by other members of the Senate and prominent organizations in the state.

“Everybody from the Mississippi Economic Council to the AARP wrote me letters saying don’t do that. Mississippi Manufacturers Association, auto dealers, mobile home manufacturers, all of them said ‘no.’ My senators went home in the last two weeks, and as they’ve come back, everyone one of them said ‘no, we can’t do this particular bill,’” Hosemann said.

After the bill died the first time, it was revived and altered by the House to remove the sections that would’ve increased sales taxes on certain goods and services purchased by farmers, loggers and manufacturers. The income tax elimination language was placed into another bill that will go to conference.

The Senate resolution passed 48-3 and will be sent over to the House for consideration.

Rip Rigby and Fairway Charlie with NCAA picks and famous “Joes” in sports.