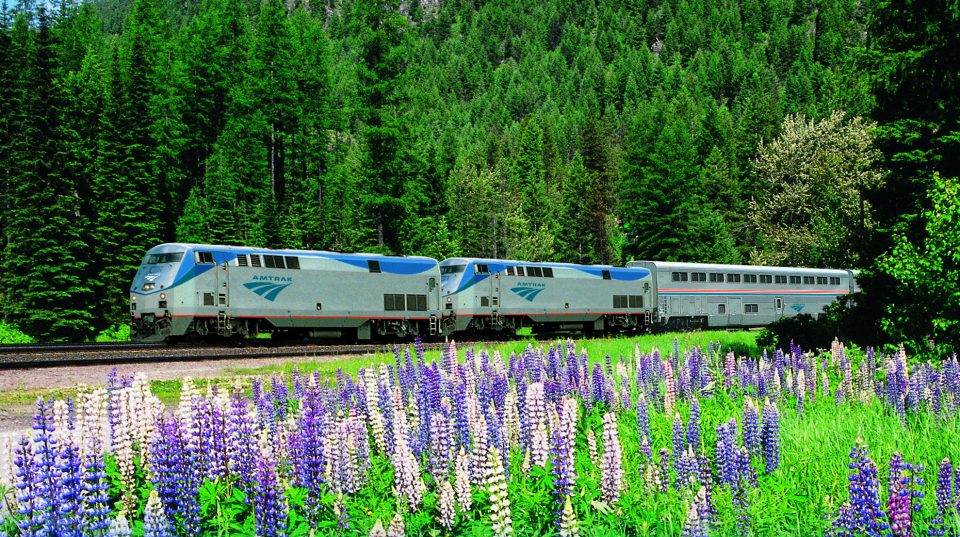 After years of attempting to create a passenger train on the Gulf Coast, Amtrak and two freight companies have come to an agreement allowing a route from Mobile, Ala., to New Orleans, La.

On Monday, Amtrak, CSX Transportation, Norfolk Southern Railway Company, and the Port of Mobile released that a deal had been made that allows for both freight and passenger trains to use the needed rail lines.

The route would consist of two roundtrips per day between New Orleans, La., and Mobile, Ala., with four stops in Mississippi. Those stops would be in Bay St. Louis, Pascagoula, Gulfport and Biloxi.

In February, Senator Roger Wicker spoke at a hearing for the Surface Transportation Board (STB) regarding the petition to allow Amtrak to provide transportation on the Gulf Coast. During the hearing, Wicker stated his support of the petition, pointing out that a passenger train was available along the Gulf Coast Corridor prior to Hurricane Katrina in 2005.

RELATED: The fight for Amtrak continues as Wicker testifies

Now, Wicker has expressed thanks to all parties involved in the agreement and that he looks forward to riding the new passenger train in the near future.

“Residents of the Mississippi Gulf Coast have been without passenger rail service since Hurricane Katrina, and restoring it has been a top priority of mine,” Wicker said. “Now, more than 17 years after Katrina, I am pleased to have a commitment from all parties involved that Amtrak trains will return. This decision demonstrates what I have long believed — that freight and passenger rail can thrive together.”

At this time, details regarding the agreement and timeline of when the passenger rail line will be available have not been released.

Surface Transportation Board calls for mediator in Amtrak, CSX hearings