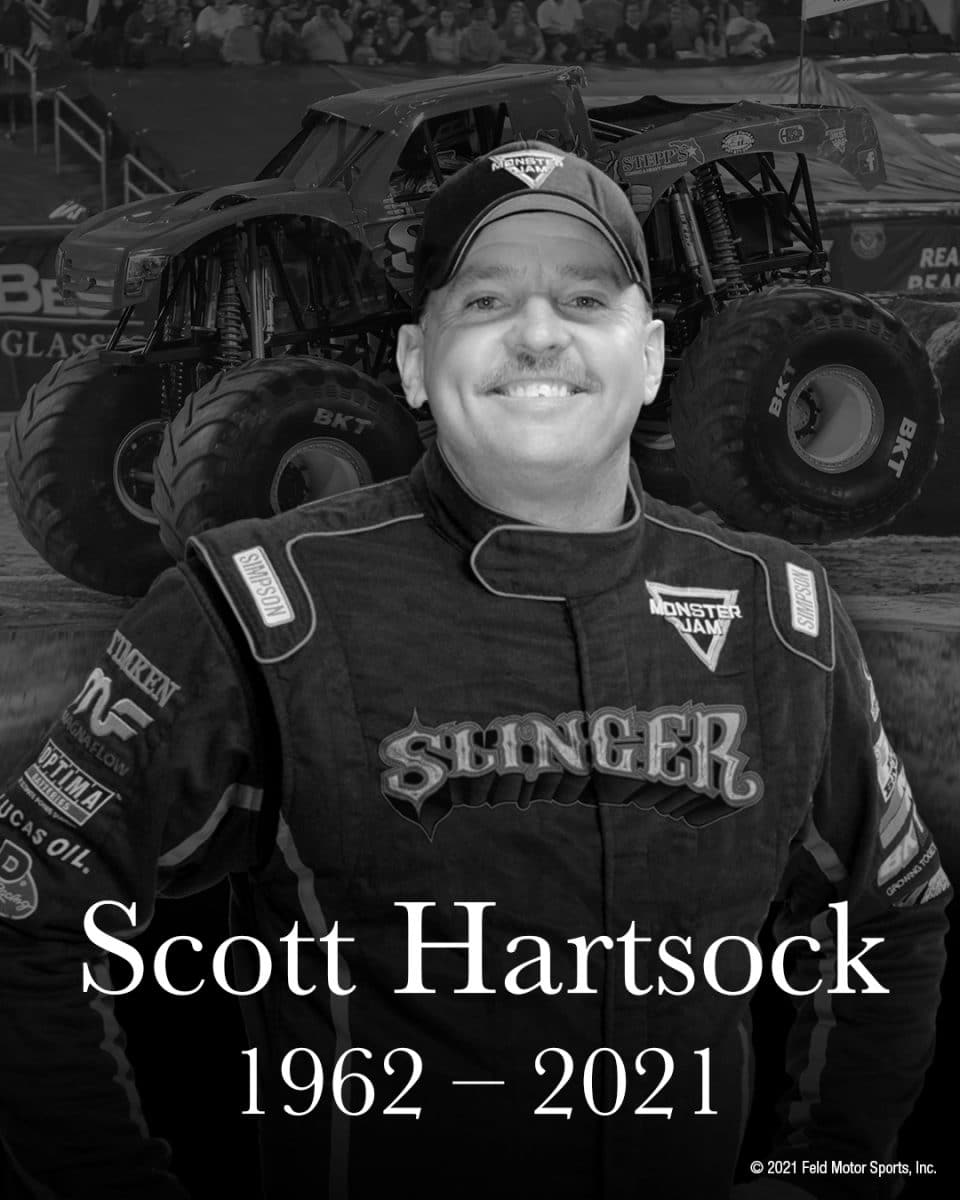 One of the victims of an Amtrak train crash south of Jackson has been identified as a veteran Monster Truck Driver Scott Harstock.

Harstock, along with James Creel of Lake, MS, was killed when an Amtrak train collided with a tractor trailer that was on the tracks near Byram Thursday night.

We are saddened to learn of the sudden and tragic passing of Slinger driver Scott Hartsock. We extend our deepest sympathies to his family and friends. Scott became part of Monster Jam in 1992 and leaves behind a long history with the sport. He will be deeply missed.#MonsterJam pic.twitter.com/rFgJ90JZhf

Scott had been a Monster Jam competitor since 1994 and appeared in six World Finals.

According to WLBT, at the site of the crash, there are no crossing arms or flashing lights around the train tracks.

An Amtrak statement noted that none of the 142 passengers or crew members onboard the train were injured in the crash.

Tourism on the Coast sees boom in 2021