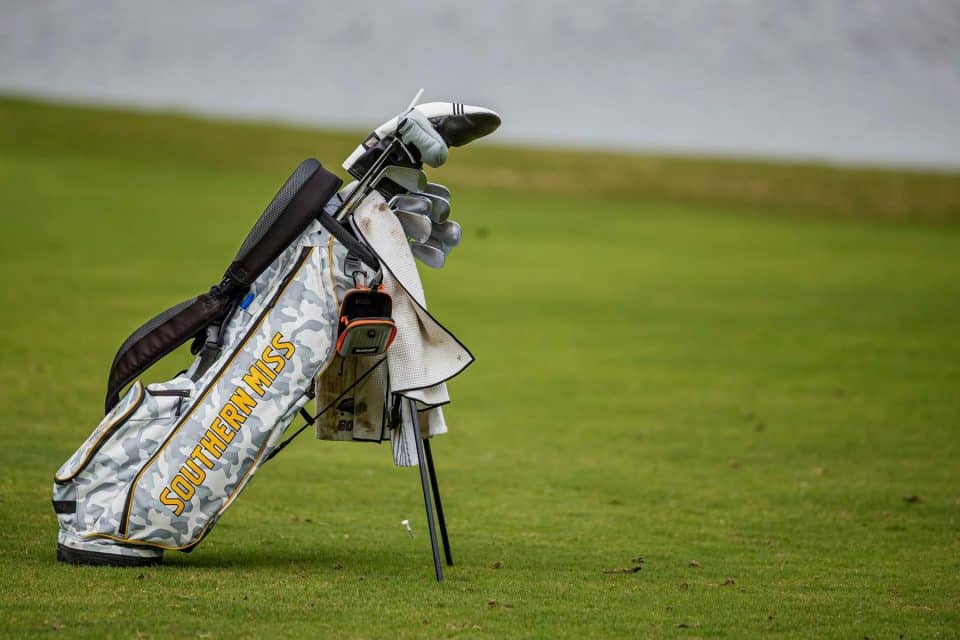 The Sun Belt has announced that its 2023 Men’s Golf Championship will be held at Annandale Golf Club in Madison.

Televised by ESPN+, the event is set for April 23-26 and will feature all 14 Sun Belt teams, including new member Southern Miss.

“We are looking forward to Annandale Golf Club serving as the home of our men’s golf championship this season,” Sun Belt Commissioner Keith Gill said. “This first-class course, combined with our strong Sun Belt teams, our match-play championship format, and extensive ESPN+ coverage, will make this an elite experience for our student-athletes, coaches, and fans.”

Opened in 1981, Annandale Golf Club was designed by Jack Nicklaus. It previously served as home to the PGA Tour Sanderson Farms Championship from 1994 to 2013.

“Annandale Golf Club is delighted to host the Sun Belt Conference Men’s Golf Championship,” Annandale Golf Club Director John Howell said. “We hosted the Sanderson Farms PGA Tour event for 20 years and the golf course and our staff will be ready to offer these student-athletes a great test of their games.”

The Sun Belt has earned multiple bids to the NCAA Regionals in each of the last three seasons, including three teams receiving selections in 2021 and 2022. Georgia Southern advanced to the NCAA Championship last season.