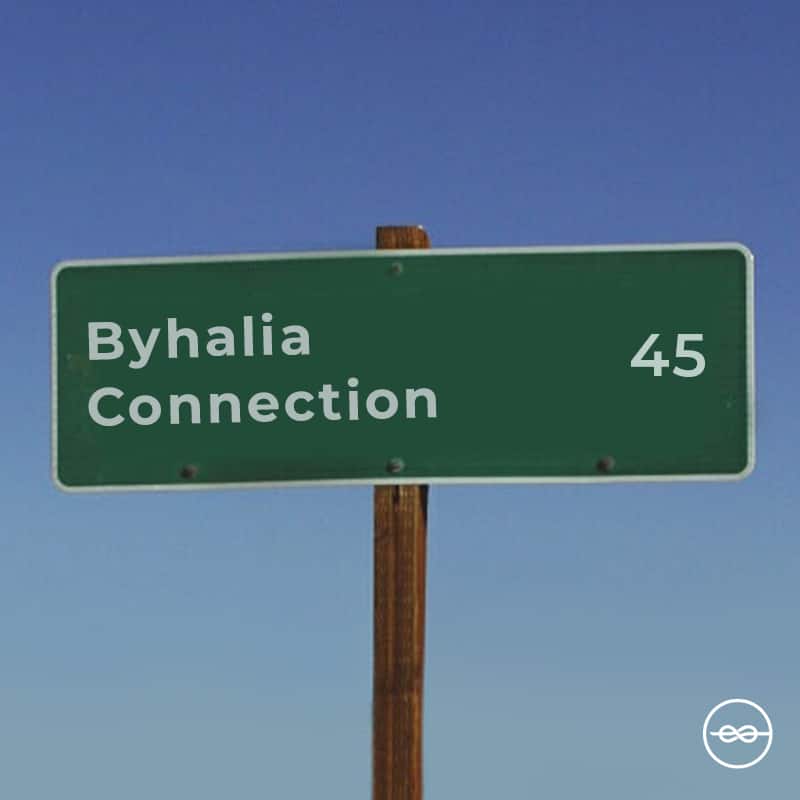 Image courtesy of the Byhalia Pipeline

A proposed pipeline that would have run between north Mississippi and southwest Tennessee will not be built. The Byhalia Connection, a nearly 49-mile pipeline would have connected two existing crude oil pipelines:

According to the Byhalia Connection, the route in Shelby County, TN, accounts for seven miles of the total project route. Nearly 86 percent of the project route, or 42 miles of pipeline, crosses portions of DeSoto and Marshall Counties in Mississippi.

On Friday, the company issued the following statement regarding their decision to abandon the project.

“Byhalia Connection LLC is no longer pursuing the Byhalia Connection construction project primarily due to lower US oil production resulting from the COVID-19 pandemic. We value the relationships we’ve built through the development of this project, and appreciate those that supported the project and would have shared in its ongoing benefits including our customers, communities, energy consumers, landowners, area contractors, and suppliers.”

“Pipelines continue to play a critical role in safely transporting energy products from where energy is produced to where it is refined and turned into consumer goods that benefit our lives. As part of any shift to lower carbon energy, hydrocarbons will continue to be a critical part of meeting increasing global need for affordable, reliable energy. Access to all forms of energy improves quality of life, education and economic opportunity for individuals and communities throughout North America and across the globe.”

The pipeline had come under heavy scrutiny from environmentalists and some heavy hitters such as former Vice President Al Gore. Gore, who spoke at a rally in Memphis in April said, the reckless placement of the pipeline would run through lower-income, majority-black neighborhoods in South Memphis and over a major water aquifer.

During the rally, he stated, “You know, somebody once said a gaffe is when somebody accidentally tells the truth,” said Gore. “When the pipeline representatives said this is the path of least resistance, that was a gaffe, because he told the truth accidentally. Least resistance? I see a lot of resistance here today. If this does not suffice to convince the county commission and the city council to make the right decisions, this resistance ain’t nothing compared to what they’re gonna see if they try to keep going with this.”

In an open letter to the public in March, Roy Lamoreaux, Vice President of Plains All American, cited the numerous advantages that construction of the pipeline would bring to the mid-South:

Following news of the cancellation of the pipeline, Gore tweeted his congratulations to those who fought against it.

Byhalia Pipeline canceled! Congrats to @MemphisCAP_org & the community of SW Memphis who made their voices heard to stop this reckless, racist ripoff! No more oil in our soil!https://t.co/kEw56NYEWG

The Byhalia Connection Pipeline is owned by Byhalia Pipeline LLC, a joint venture between a subsidiary of Plains All American Pipeline, L.P.