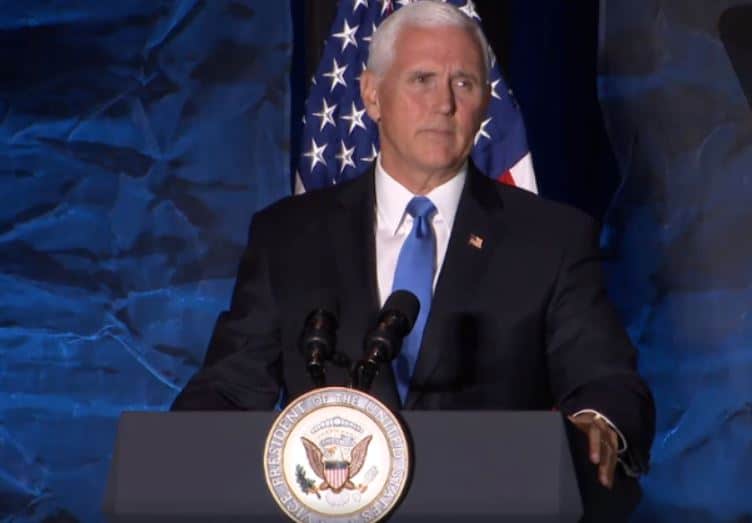 As Americans, we have witnessed more than our share of tragedy, many of which occurred in a short span of two weeks.

A shooting at a Walmart in Southaven which killed two beloved store employees.  The shooting in El Paso which took the lives of 22 people.  A shooting in Ohio which claimed the lives of 8.  And, in a single weekend, over 50 people were wounded in separate shooting incidents in Chicago.

In the days following each tragedy, people seek to find answers.  Cities and schools are holding active shooter drills.  Congress is considering “Red Flag” legislation.  Even Walmart has decided to remove video game displays in the wake of violent crime across the country.

Although finding a solution is not a simple task, Vice President Mike Pence offers one idea worth considering; “Spend more time in prayer”.

Pence recently spoke at the Alliance Defending Freedom’s fireside chat and said, “While the country is facing several challenges, “I never lose sight of how blessed we are to be Americans,” he said.  “There is nowhere like America. We’re always striving for a more perfect union.”

Pence added, “Make time for renewing your mind.  I really do believe that He who planted this miracle of democracy on these wilderness shores centuries ago, He’s blessed America throughout our history and has blessed the world. And He will still bless America in the days ahead.”