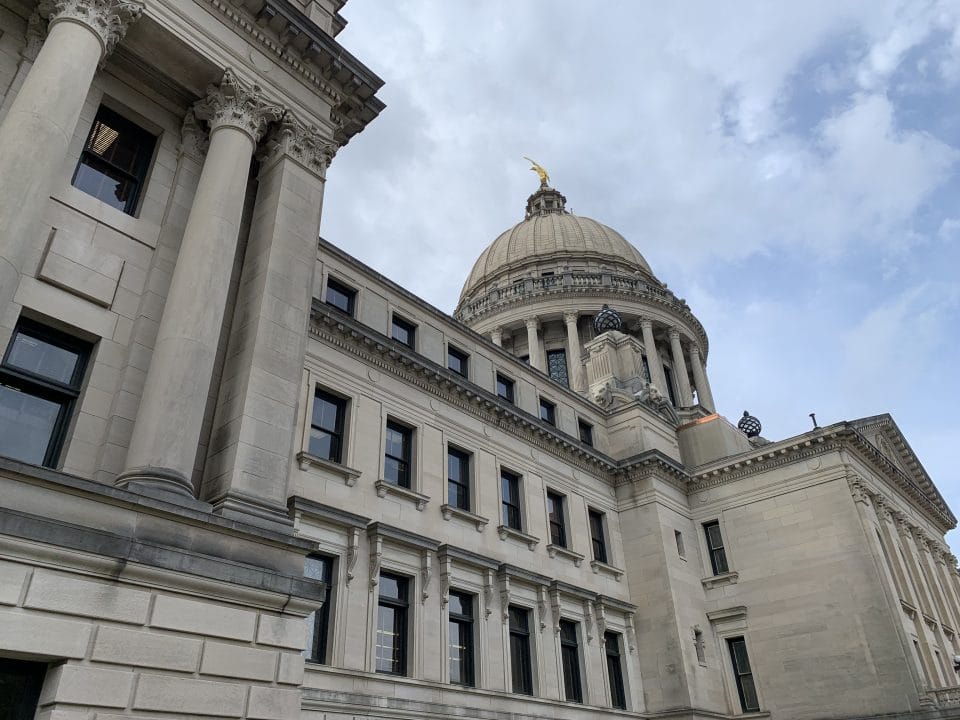 After six hours of debate on Thursday, the House of Representatives voted to send a bill seeking to ban critical race theory in Mississippi schools to the desk of Governor Tate Reeves.

An unamended (17 were offered but all failed) Senate Bill 2133 passed with a 75-43 vote. The vote was strictly split along party lines as all Democrats and Independents voted “nay.”

The bill, which is titled “Critical Race Theory; prohibit,” does not provide a definition of critical race theory but instead states that school districts, charter schools, and public institutions of higher learning cannot teach “that any sex, race, ethnicity, religion or nationality is inherently superior or inferior.”

“Critical race is technically not defined in the bill, but as we’re all aware that’s what the questions are revolving around and it’s not to teach that any race, ethnicity or religion is superior or inferior,” Representative Joey Hood, R-Ackerman, said repeatedly as a multitude of lawmakers questioned the bill.

Representative Otis Anthony, D-Indianola, was one of the lawmakers who spoke out against the bill, saying it could affect how history is taught.

“We must allow our children and generations to come to be taught our true history and it is through the knowledge and understanding of our past that we can truly heal and move forward,” Anthony explained.

Throughout the process, State Superintendent of Education Dr. Carey Wright continuously reiterated that critical race theory—an academic concept that race is a social construct embedded in United States legal systems and social institutions—is not being taught in Mississippi schools.

Now, the bill is heading to the desk of Reeves, where a signature seems inevitable as the Republican governor has long been a vocal opponent of critical race theory.