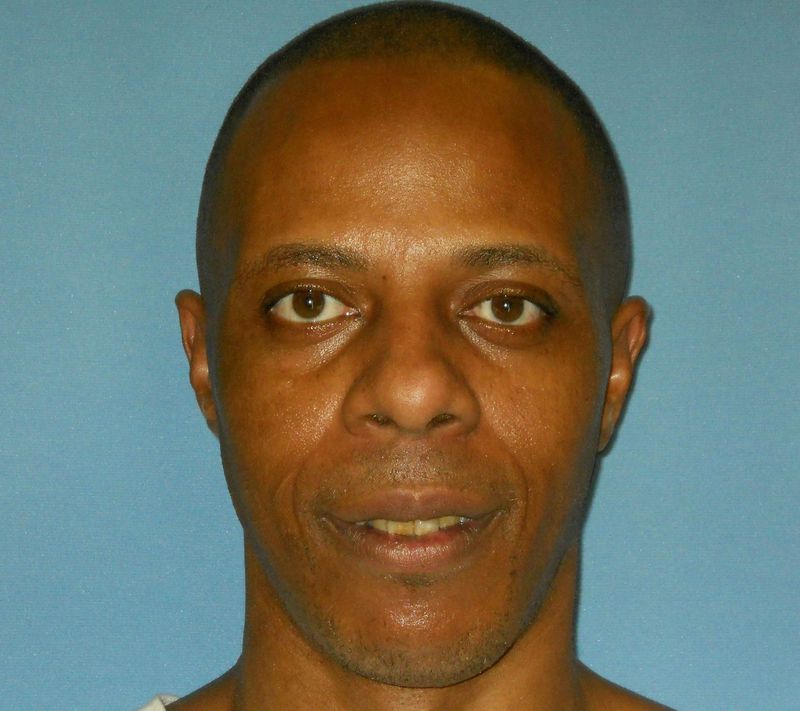 The Mississippi State Supreme Court has denied an appeal from Willie “Fly” Manning who is sitting on death row after being convicted of capital murder.

Manning was found guilty of murdering Mississippi State University students Jon Steckler and Tiffany Miller and was convicted of two counts of capital murder in 1994.

The death row inmate had also been involved in another double-murder case, but his charges were dropped after the Mississippi Supreme Court discovered that prosecutors had hidden evidence of a key witness lying.

Days prior to his scheduled execution in May 2013, the U.S. Justice Department and the FBI found that faulty DNA evidence had been used to convict Manning of the capital murder charges.

Manning then filed an appeal requesting for his DNA samples to be tested at a different lab than the one the FBI had used.

Despite Manning’s request, the Mississippi State Supreme Court believed it had enough evidence to deny the appeal by using DNA evidence and fingerprint analysis from one of Manning’s previous rulings.